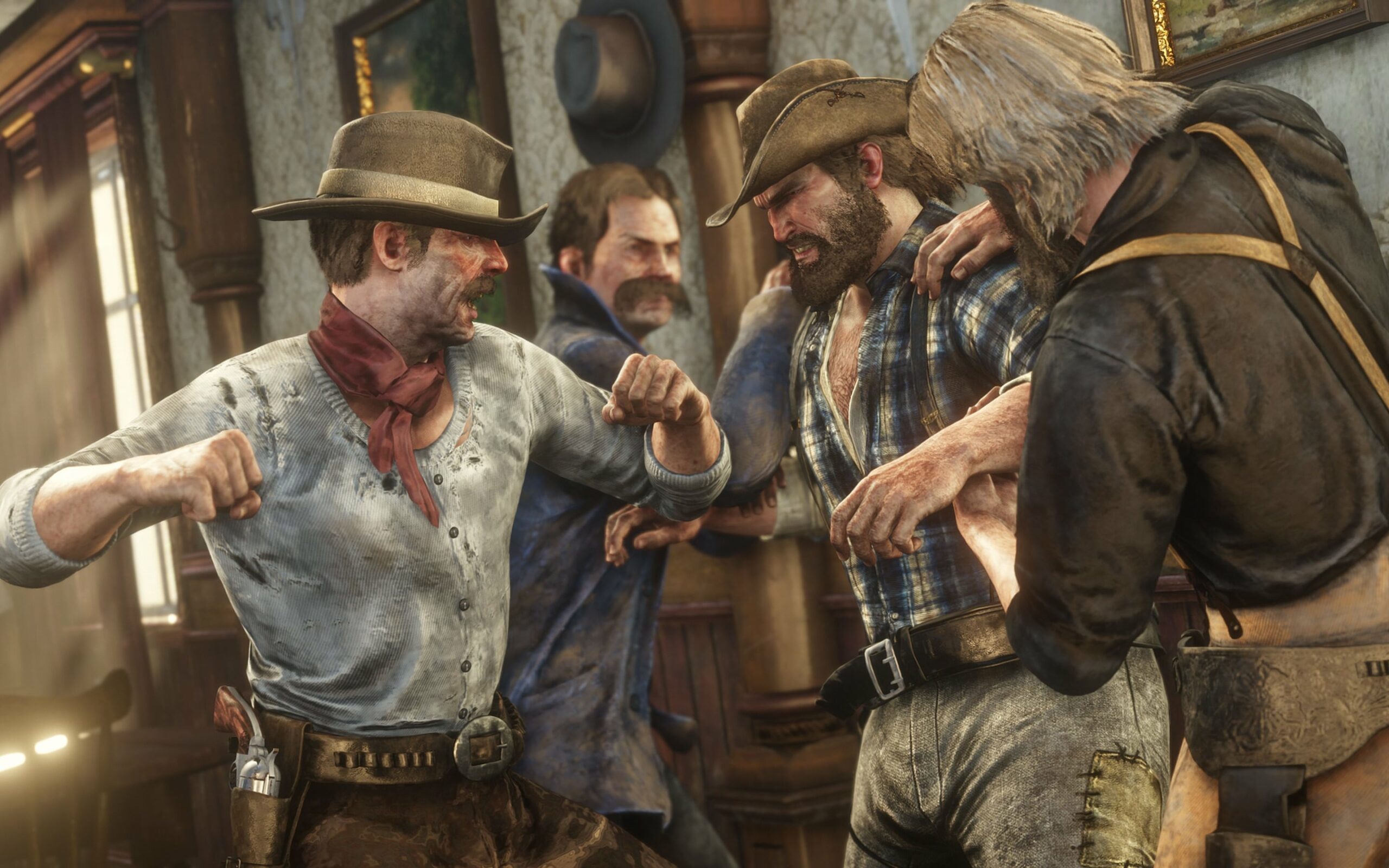 Starbreeze is in financial peril, recently made worse by a $17.5 million loss during the first quarter of the current fiscal year. The Swedish publisher expects a liquidity shortfall by mid-2019, meaning that its liabilities significantly outweigh its assets that can be quickly turned into cash. Within a year, Starbreeze predicts it’ll be out of money.

Rockstar already has a development presence in India; Rockstar India, also in Bangalore, has been a Rockstar subsidiary for the past three years. Dhruva will help support Rockstar’s games that are in development, while also continuing work on other projects that are already ongoing.

As for Starbreeze, this is the most drastic move yet, but it has been forced to sell off other assets. Recently, it sold back the publishing rights to System Shock 3 and Mohawk Games’ 10 Crowns. It’s reasonable to assume that Starbreeze might have to offload other studios in order to stabilize itself. Don’t be surprised if this leads to a fire sale, because Starbreeze needs cash and it needs it quick.