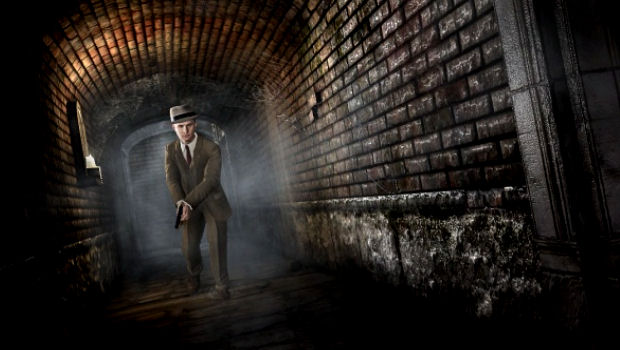 “We have received a very small number of customer support questions about PS3’s overheating or shutting down while playing L.A. Noire,” said the companies. “At this time, Rockstar Games and Sony can confirm that neither L.A. Noire or firmware update 3.61 are causing the PS3 hardware to overheat.   We are both committed to working hard to find solutions to this and any issues that may arise.”

Links have been provided for both Rockstar support and Sony support. Nothing further was said over Sony’s claim that “other systems” had also overheated (which was basically a statement that Xbox 360s were suffering problems too).

New games often bring with them coincidental stories of overheating consoles, but this one certainly seems to be a little more serious than that. Hopefully none of you guys have had to deal with it!