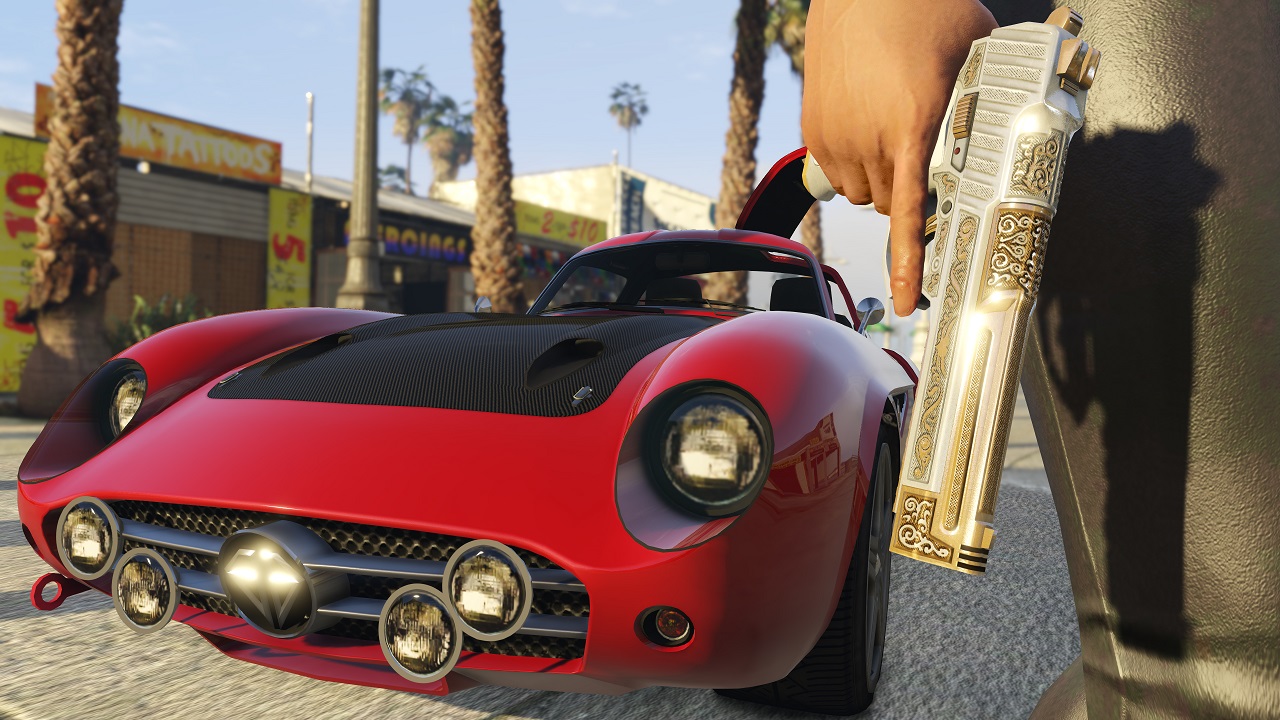 Many people anticipated Grand Theft Auto V on PC because it afforded them the ability to play Rockstar’s open-world chaos simulator on the platform of their choice. A whole other subset of people looked forward to it because it was prime material for the modding community to do what they do best: make weird, creative, and unique changes to the game.

It’s often uncertain how developers and publishers will react to mods of their IP. Some will bar it outright, or even start banning users who do it. Rockstar has a more laid back approach. It’s completely fine with mods in GTA V singleplayer, as long as they aren’t used in GTA Online.

In a recently-posted FAQ, Rockstar made the rules a bit more clear. It stated that the modding policy in its license hasn’t changed, and is the same as for GTA IV. More specifically, Rockstar said that no one will be banned or relegated to the cheater pool for using singleplayer mods.

Conversely, players will be reprimanded in the event that they’re caught modding in GTA Online. Rockstar’s logic is that it doesn’t want anyone doing anything that could “give an unfair advantage, disrupt gameplay, or cause griefing.” Basically, its stance boils down to “do whatever you want, but don’t screw it up for other people.” That seems fair enough.

This conversation stems from a new update which has rendered some mods unusable. While some are crying foul, Rockstar claims that this was unintentional. After all, those mods are unauthorized, and Rockstar isn’t really in the position of ensuring that patches don’t accidentally disable any of the many mods out there. But, if players want to keep making them, Rockstar has no problem letting them do their thing.