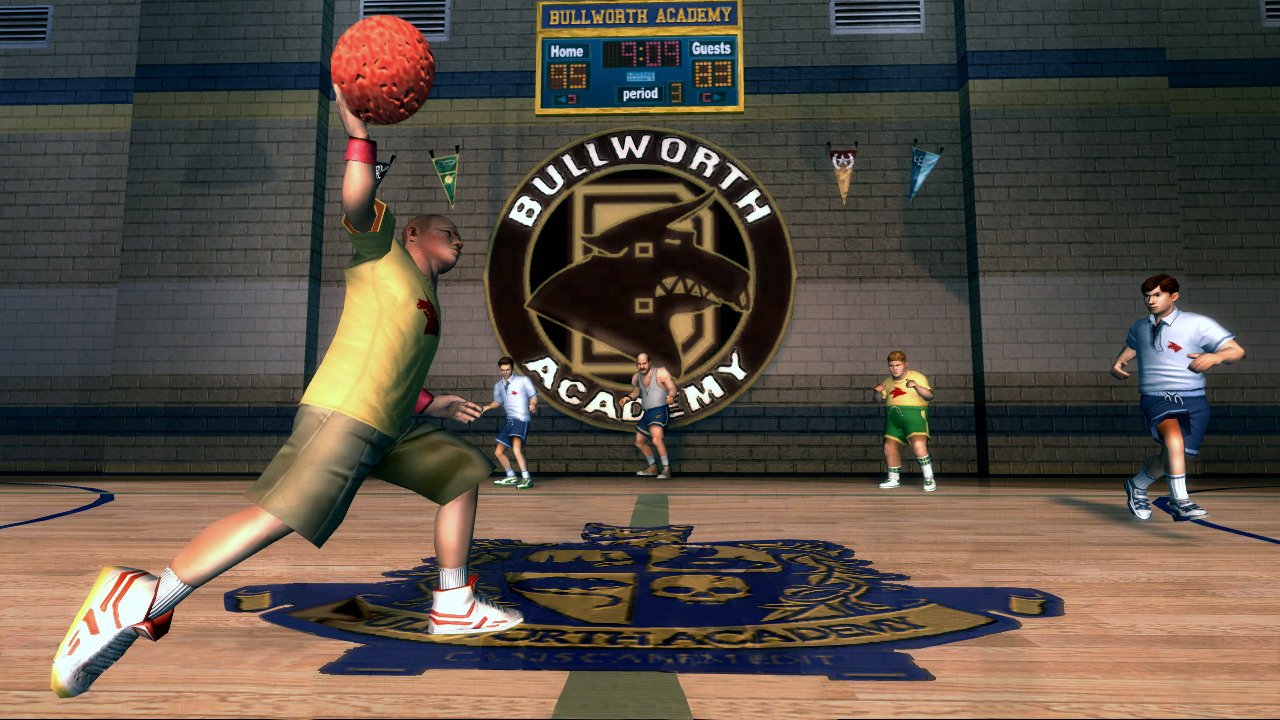 What could they be?

We don’t yet know what’s next for Rockstar, but we do know that we should find out relatively quickly. Without any degree of specificity, some sort of reveal is coming in the near-ish future.

During a quarterly investors’ call (and as reported by GameSpot), parent company Take-Two Interactive said “Rockstar Games is also hard at work on some exciting future projects that will be revealed soon.” Yes, it’s about as vague as possible. But, it’s also the most that could be said without tipping Rockstar’s hand and also while not misleading investors.

As for exactly when the announcement is coming, that’s anyone’s guess. Rockstar has never kowtowed to the marketing cycle of conventional industry practices. We’ll just wake up one day to news of Grand Theft Auto 6, 7, and 8, Agent, and Bully Harder.