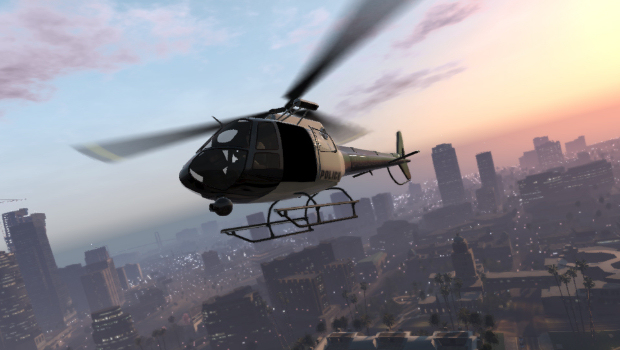 That said, they’re not the most action-packed of images. One is a helicopter that’s flying around being a helicopter. The other is some little fella with his feet kicking in a swimming pool. Still, it’s something, and that’s everso slightly better than nothing.

It also does the trick, because I really want to see more now. Damn bait traps.