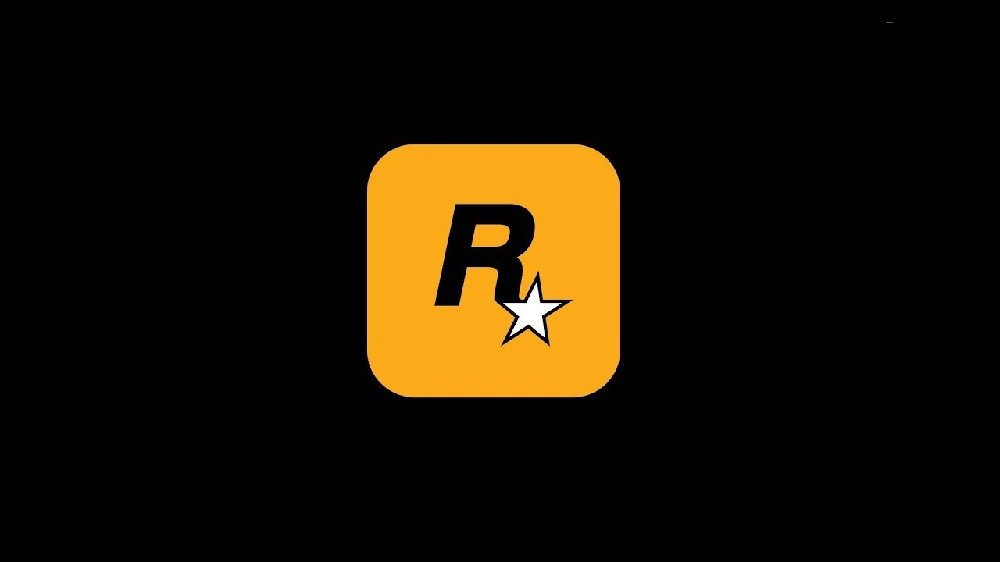 Founded in 2008, Ruffian Games has mostly operated alongside other developers, working on a range of various Microsoft Studios titles and ports. The studio is best known for its sci-fi open-world sequel Crackdown 2, which launched on Xbox 360 back in 2010. The Ruffian team includes developers gathered from studios such as DMA Design and Climax.

While the acquisition by Rockstar is a relatively new announcement, it seems that the two companies have been working together for at least the past year on a selection of unspecified titles.

The purchase of Ruffian Games will help bolster Rockstar’s ranks as it enters a whole new generation of gaming, one which will no doubt see the blockbuster studio embark on new entries in franchises such as Grand Theft Auto, Red Dead Redemption, and Table Tennis*.

*Perhaps not this one.