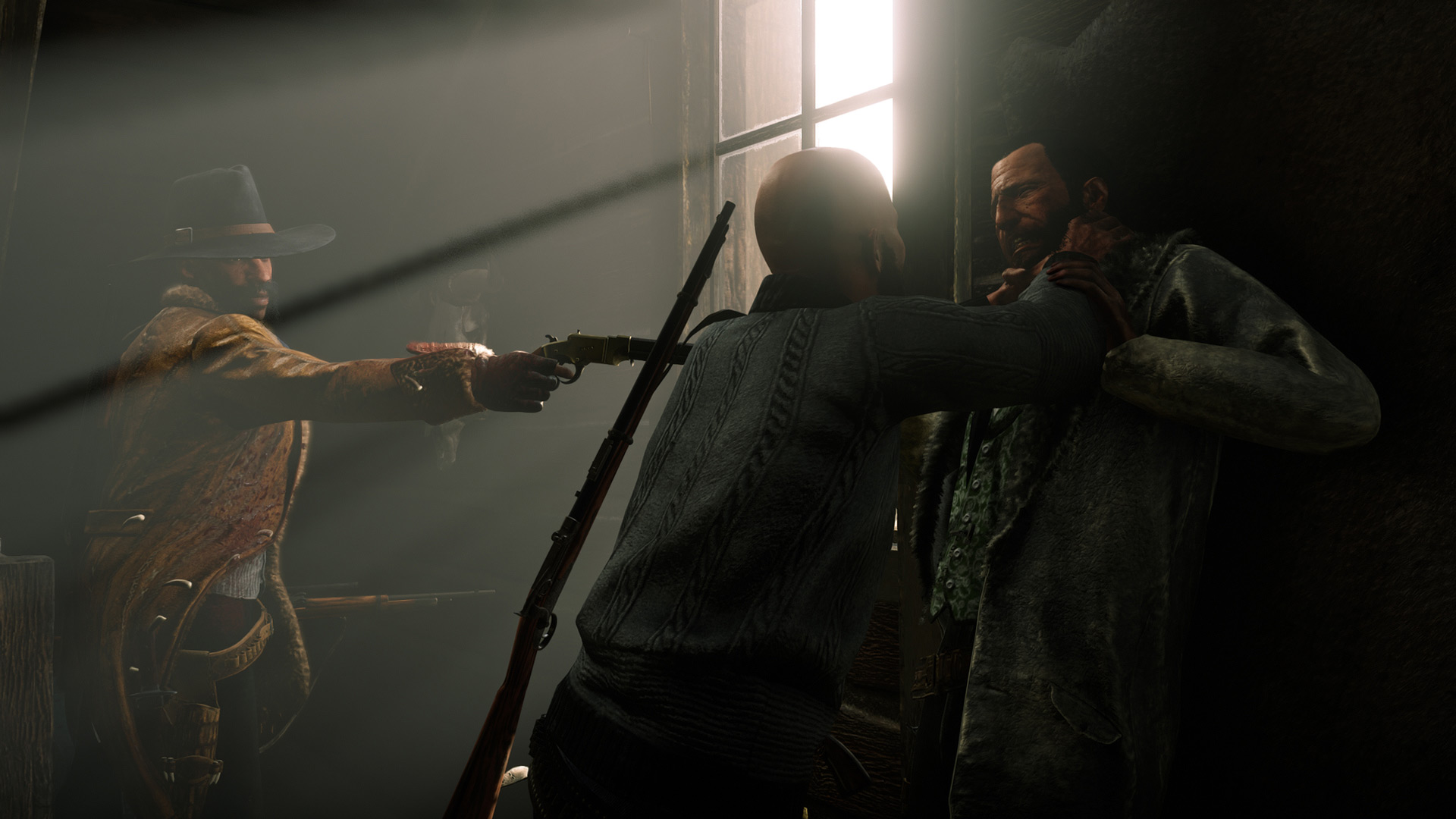 ‘As early as the end of this week’

One of the main criticisms of Red Dead Online is also the most expected: the in-game economy and sense of progression are out of whack. Right now, things feel hopelessly grindy. Even basic purchases like horse insurance are overpriced. Coming off of Grand Theft Auto Online, that’s saying something.

This is all subject to change, of course. Red Dead Online is currently in beta, giving Rockstar extra wiggle room to make tweaks big and small. In a statement posted to Twitter today, the company said it plans to address player feedback — including complaints about the economy — sooner rather than later.

“Our current areas of focus include the in-game economy, which will require some additional balancing in order to ensure all activities are appropriately rewarding and fun, as well as some persistent bugs that are causing some players to be kicked from sessions,” said Rockstar. “The game has been developed so that we will be able to quickly make any adjustments like these, and we plan to get updates out as early as the end of this week with more updates to come next week.”

I wouldn’t expect drastic changes. The coolest gear will likely still take a lot of time and energy to earn. But if you’re out there endlessly racing horses for gold bars, maybe wait for the balance update to hit.

I’ll continue living vicariously through Dan until Red Dead Online is out of beta.