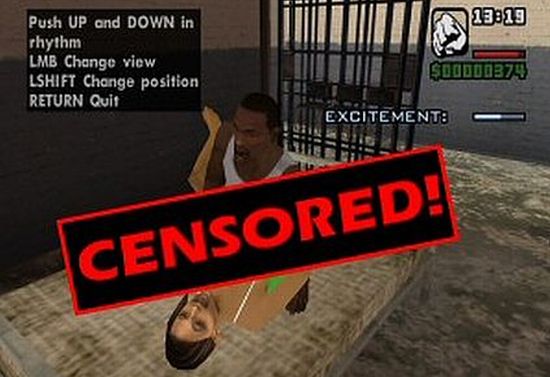 The Class Action lawsuit with Rockstar has been settled and if you were one of the many “victims” over the Hot Coffee incident, then you are entitled to some retribution. Rockstar will owe people either $35 or an updated copy of the game (which retails for $20 new).

Now for people to receive the $35 or the updated copy, you have to prove that you bought a copy of the game before July 20th 2005, you were offended by the ability to do the modification of the game, that you wouldn’t have bought the game had you known about the mod in the first place and that you would have returned the game if possible upon learning about the mod. Take-Two is ready to spend at least $1.025 million on settlement benefits. More details of the full settlement will come later in the month but once the settlement receives final approval from the United States District Court, Take-Two and Rockstar won’t have to ever admit to any wrongdoing.

What’s interesting to note is that Take-Two believes that they could have won the trial had they continued to fight instead of settling:

“If the case had continued, we believe the court would have agreed that Take-Two was not liable for consumers acting independently to modify their games with third-party hardware and software to access normally inaccessible content,” said Ben Feder, Chief Executive Officer of Take-Two. “Nonetheless, we believe it is in the best interest of the Company to avoid protracted and costly litigation to prove our case and to finally put this matter behind us.”

Do you think they could have won? Actually, does anyone even care about Hot Coffee anymore? In any case, we’re getting $35 out of all this which is totally going towards my purchase of GTA IV … whenever that comes out.