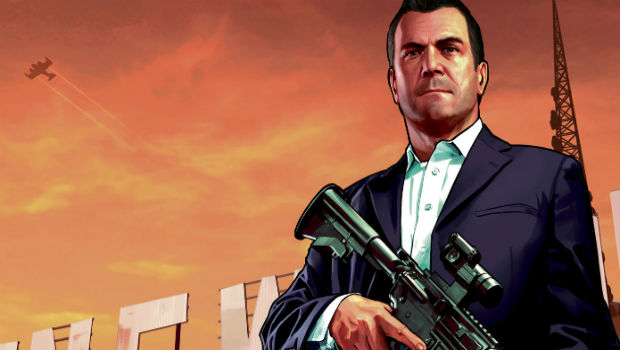 ‘Rockstar is a content company, not a hardware company’

GTA writer Dan Houser had a chat with Famitsu, and opened up a bit about what GTA V is attempting to accomplish, and how it’s coming at the perfect time — near the end of the current lifecycle of consoles.

“There were five key themes for this title. One, it should have just this really huge world. Two, it has lots of goals you need to accomplish. Three, the number of robbery missions spread throughout the game apart from the main story. Four, the three playable characters; and five, the completely new multiplay. I think when player experience this sort of gameplay they’ve never seen before, they’re going to say ‘What the hell is this?’ And I think that’s the most vital point here.”

When questioned about the timing of the actual release, on the twilight of the current console era, Houser also went on to drop this juicy quote: “All the best games for a console come out at the end of the lifecycle, right? So now’s the best timing of all.”

Obviously I don’t know about all of the best, but Chip ‘n Dale Rescue Rangers 2 came out at the end of the NES’ life cycle, and Minish Cap came out near the end of the GBA, so I kind of see what he’s saying! Also, the massive guaranteed install base of the 360 and PS3 will no doubt allow for a higher ceiling than a brand new unproven console — so there’s that too.