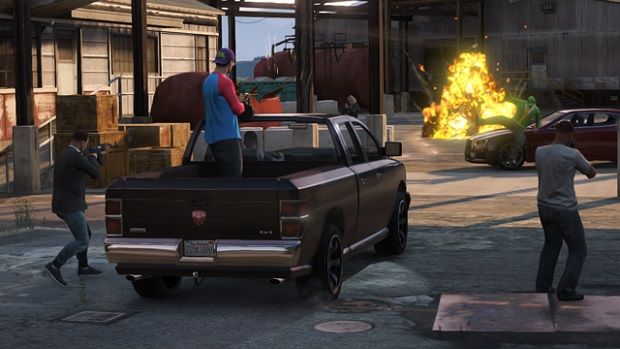 To make up for the host of hiccups during the launch of GTA Online, Rockstar is offering players two “deposits” of $250,000, cleverly titled “the stimulus package.” All you have to do is play GTA Online at any point during October and install the 1.04 title update, and you’ll qualify for the extra cash. Apparently this process will be painless, and funds will be automatically put into your online bank account once you meet the aforementioned parameters.

Rockstar has also announced that there will be another major update coming next week that will fix issues like missing vehicles and other bugs. It looks like “Operation Smoothification” for GTA Online is underway — at some point, we’ll even have a working game!