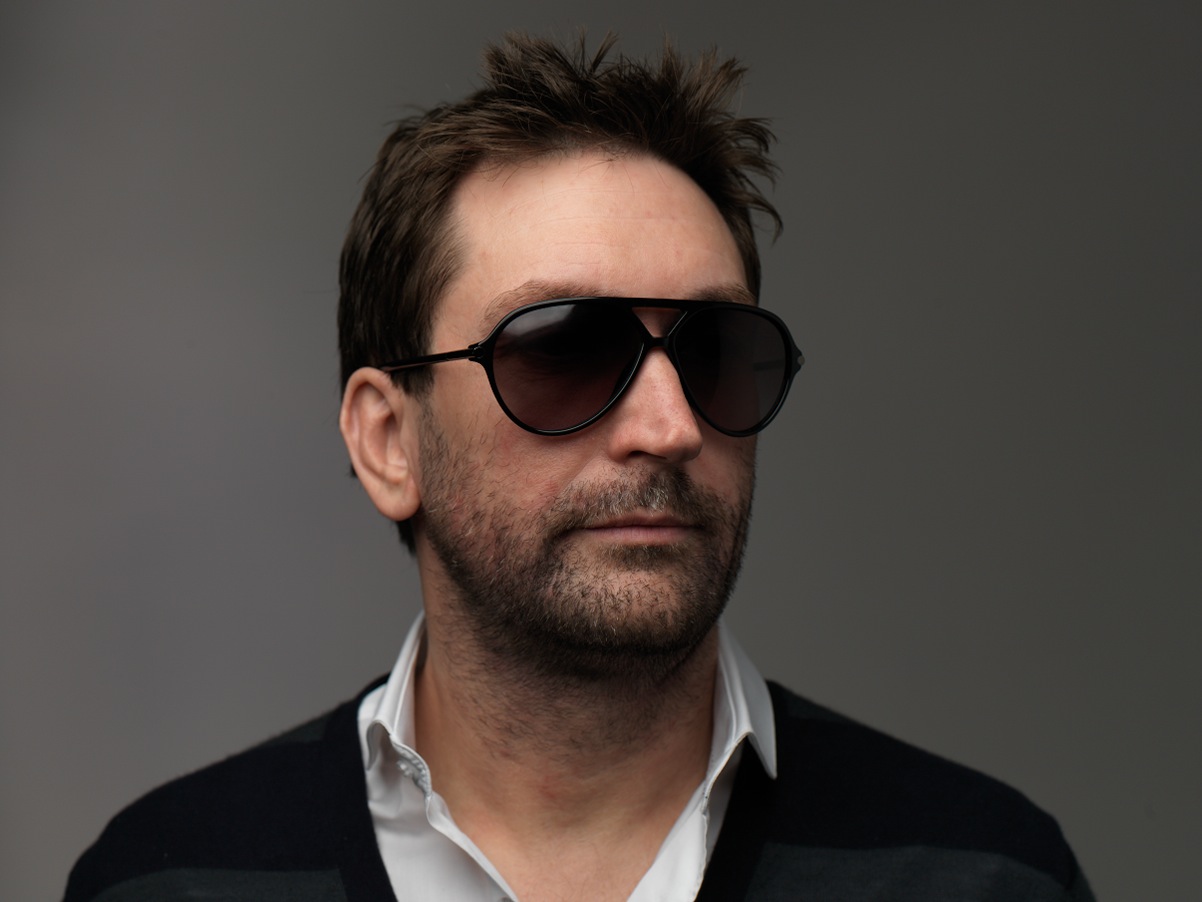 Following the huge release of Grand Theft Auto V, Benzies went on an understandable sabbatical. That was over a year ago, and it turns out Benzies hasn’t been back to the office since. Before going on sabbatical, Benzies bought a church in Scotland for over £500,000 in order to preserve it for the community.

“We can confirm that Leslie Benzies went on sabbatical on September 1, 2014 and has decided not to return to work for the company,” Rockstar said. “We are very grateful for Leslie’s contributions to Rockstar over the last 15 years as we worked together to make some amazing games. Leslie helped us build an incredible team that will continue to create great experiences for our fans. Leslie will always be a friend to the company and of course we are going to miss him but we wish him the absolute best for the future.”

Taking 17 months off work and then quitting is possibly the all-time dopest move ever made and we wish Benzies nothing but the best and also for him to let us stay in his cool church if we ever visit Scotland, thanks.