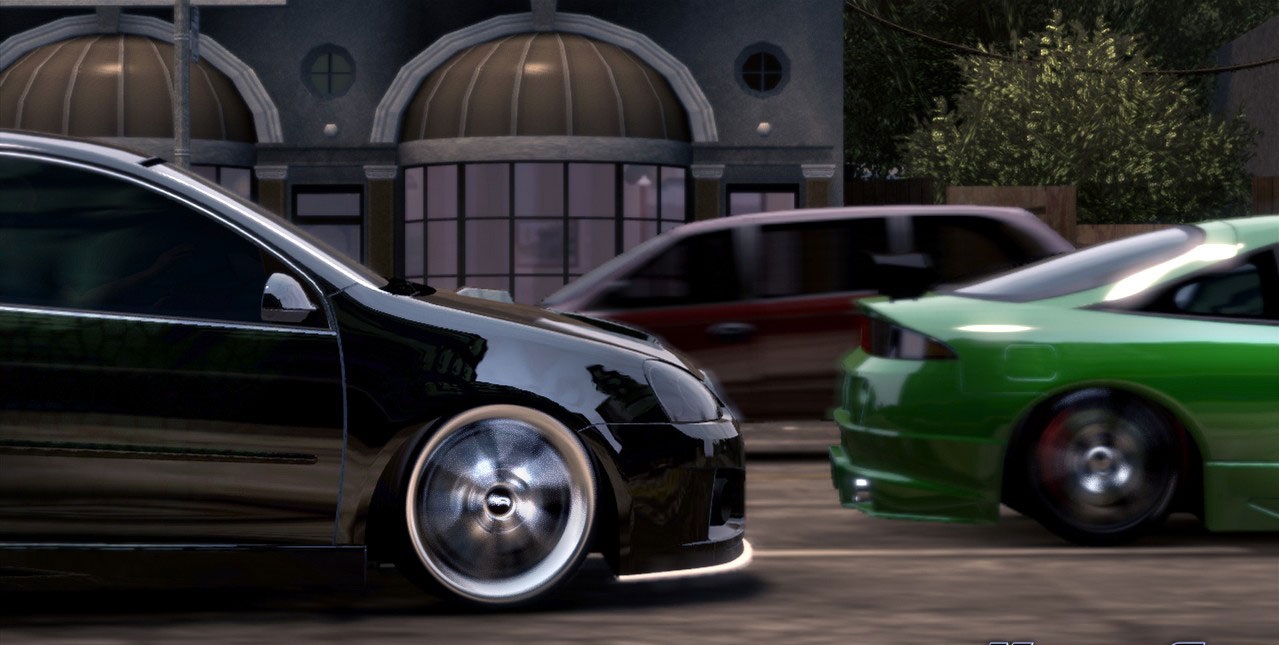 Or possibly some sort of a reboot

Midnight Club is a series that has been left in the dust. It’s adored by a specific subset of racing fans, but developer Rockstar hasn’t shown much interest in giving it any attention over the last near-decade. The most recent Midnight Club game released in 2008.

That opening paragraph sounds like a eulogy, but it’s not. You can’t eulogize what’s not dead, and it sounds like Midnight Club might be making a comeback.

A user on reddit has discovered the presence of some sort of Midnight Club game on Xbox Live’s servers. The screenshots (which are allegedly from a Rockstar developer testing the game) show the Xbox One buttons overlaid on Midnight Club screens.

The ambiguity here has led the community to posit all sorts of ideas. This could be a remaster, possibly in the same vein as Phantom Dust. (It’s probably worth noting that the original Midnight Club didn’t have licensed cars and one of these screenshots features a Nissan Skyline GTR.) Another theory is that this indicates a series reboot, which is supported by the title screen featuring a 2015 Ford Mustang — a car that obviously didn’t exist a decade ago. Or, this could simply be another new Midnight Club.

It’s also worth taking into consideration that the Xbox account where all this activity stems from is now completely locked down. There’s no tracing back the evidence, there’s only taking the evidence at face value. But, if this is true, some sort of new Midnight Club is would be welcomed with open arms by a lot of people — even if there are other good arcade racers on the market. 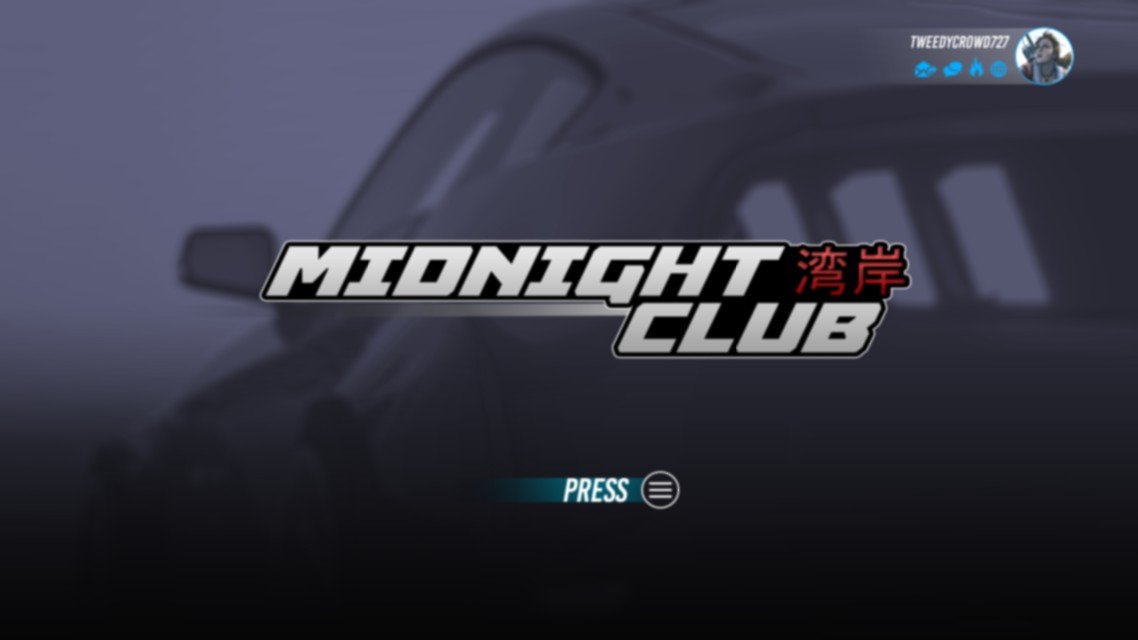 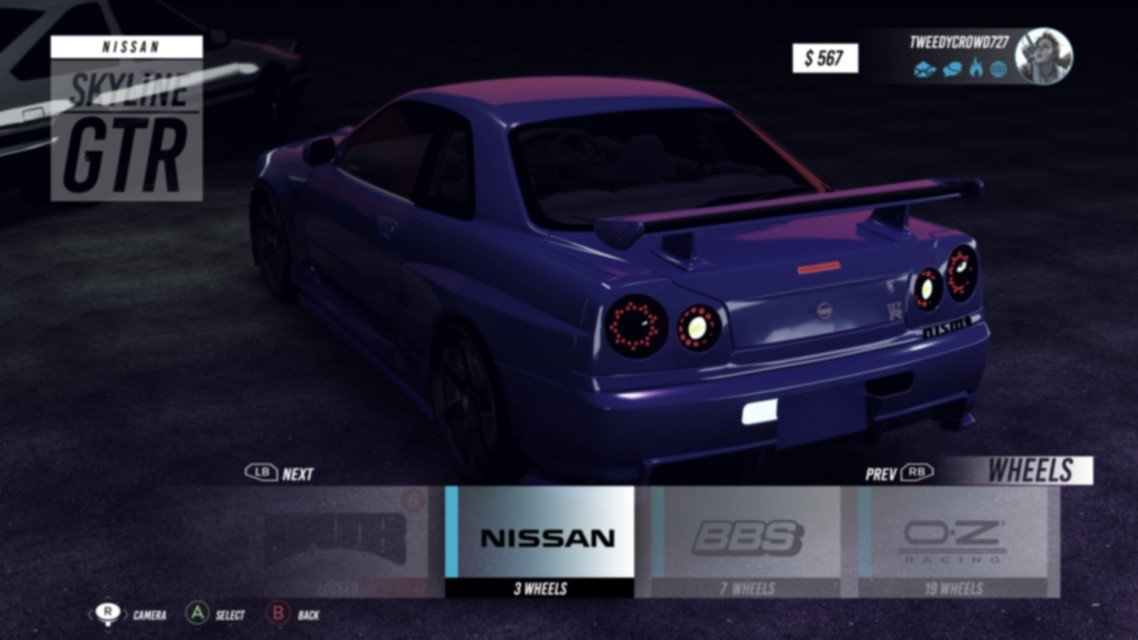