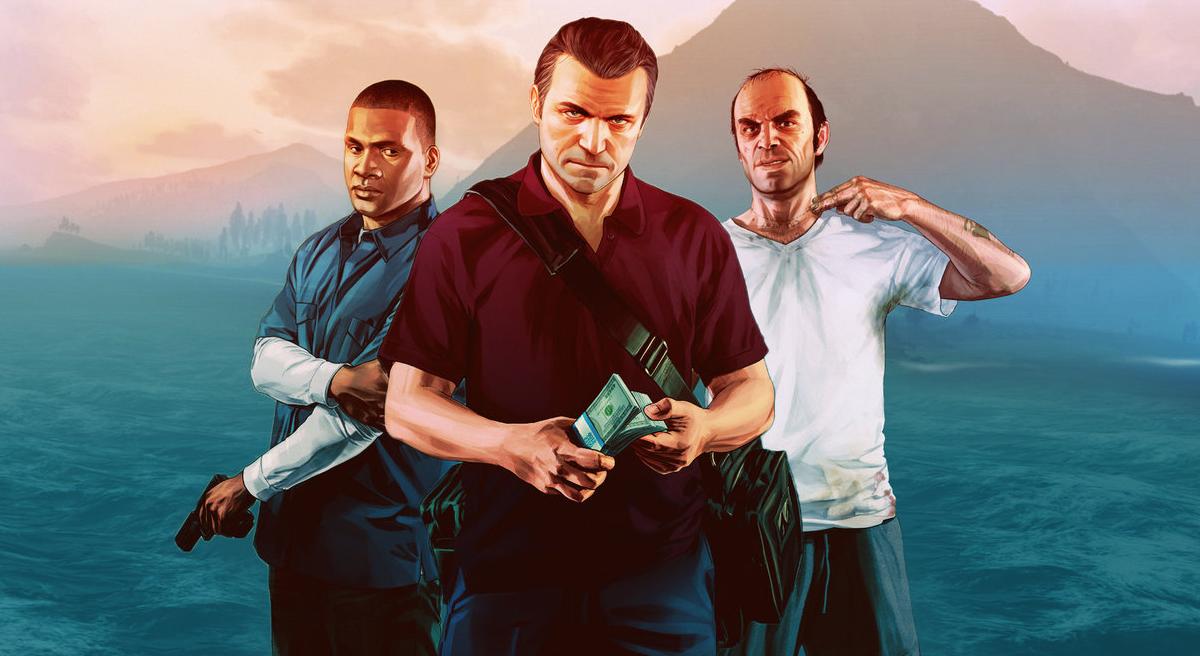 It was a pretty incredible sight to see L.A. Noire, one of my flawed-yet-favorite games of the past few generations, get another lease on life in 2017.

Billed as “The VR Case Files,” the game was handled by former Team Bondi developers who worked on the original L.A. Noire, and it seems like Rockstar is happy enough with the project to greenlight another game. According to a Linkedin listing on Video Game Deluxe’s page, the studio is allegedly working on a new “open world AAA title in VR” for Rockstar.

They have “a number of job openings” for the project, including Senior Programmers, an Engine Programmer, a Designer and an Animator. The scope of VR has changed so much these past few years, necessitating all of these positions. Although VR originally debuted with a number of tech demo-like experiences, there have been many strides in terms of “AAA” projects or even open world games recently.

Rockstar also has access to numerous IP, but it could also be something wholly original that we might not see for several years. Given that GTA VI could be really far out, this could serve as an open world buffer appetizer until then.