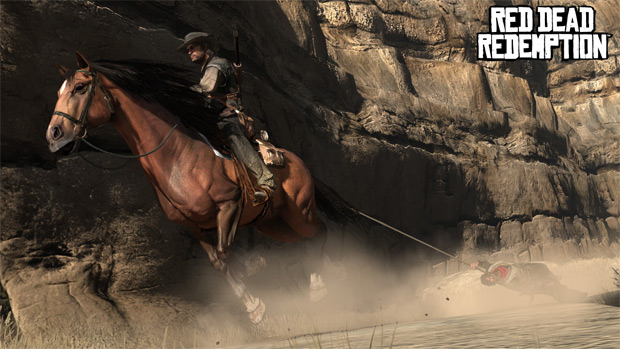 Rockstar Games has detailed how its Social Club will function with Red Dead Redemption, and if you are at all looking forward to the game, it’d probably be wise to get signed up sooner than later. Right now, the studio is mostly talking about general features — they’re what you would expect them to be.

However, there are a few juicy specifics, such as how to unlock a code for bullets that can set unsuspecting targets on fire. If animals aren’t fair game for this cheat, I will be sorely disappointed, guys. Perhaps even devastated.

I was never heavily invested in the Rockstar Games Social Club before, but that has more to do with my dwindling interest in Grand Theft Auto than anything else. Something tells me that’s going to significantly change once May 18 rolls around.