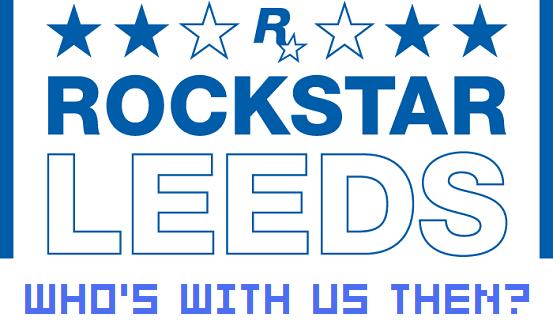 With the appeal against the BBFC’s banning of Manhunt 2 on-going, Rockstar has spoken out about the situation again, but this time it’s the UK’s Rockstar Leeds doing the talking via company founder Gordon Hall.

Hall has just done an interview with Develop Magazine in which he covers the history of the studio, from its early beginnings as a small team making handheld games through to its eventual joining with the Rockstar family by way of the Gameboy Advance conversion of Max Payne. Towards the end of the interview though, the inevitable issue of the ban comes up, and Hall responds with a few points which might well ring a few bells to those of you who’ve been reading a certain couple of mouthy Englishmen’s tirades about the matter on this site…

Well, on that point, I’ve got to say I really feel for the London team – they’ve done a cracking job and made a great game. I like the game for what it is – and I was a big fan of Manhunt before we joined Rockstar, and I was actually a bigger fan of it more than I was of GTA – I like where it placed you in the world and the questions it asked of the world. Manhunt 2 is no different to the first in terms of content, it’s just that times seem to have changed and they’ve changed against this type of game. But if you look at a film like Man Bites Dog, it makes Manhunt look tame in comparison, but that film can be bought by anyone aged 18.

I don’t think Rockstar specifically has been picked on, but I do think that the wider issue attacks our entire industry. We need to teach people that games are an art form – they are more artistic than film.

I think the games industry should rally behind us, because there will come a time when we’ll all have an idea that’s a little edgy, and we need to have the freedoms to express it. We are an adult entertainment industry – we may have started out with child-like technology making games solely for a younger audience, but it’s just not like that anymore. It might take legislature a little while to catch up, but if the industry sticks together hopefully we can change people’s attitudes quicker.

Sound familiar? While it’s too early to tell whether Hall’s cry will be heeded by other names in the industry, no-one would be happier than myself if a wave of insurrection and solidarity were to come soon. The climate’s right, people are beginning to get serious about supporting games, and the anti-games brigade are making themselves look sillier and more over the top all the time. Regardless of how well Rockstar’s appeal goes, something needs to happen. For the games industry to not stand up against this given its modern status would be like John McClane throwing a fight against Van Damme.