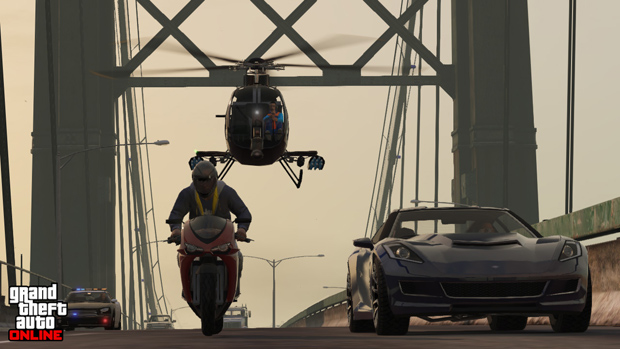 Warns against using exploits for cash

Grand Theft Auto Online has returned now that Rockstar’s scheduled maintenance period is over. Some players have in recent times discovered an exploit which allows “game-breaking amounts of in-game cash” to be generated and given out to others — against the recipient’s will, in certain cases — and the company is committed to releasing updates to target these exploits.

“Anyone who innocently received GTA$ as a result of these exploits but did not engage in cheating to acquire it will not face any further action — the funds will just be removed, and you’ll be able to keep any items you currently own,” explained Rockstar in a blog post.

“Those who actively engaged in cheating and exploiting the game in this manner will, however, be subject to in-game penalties at our discretion. This may include being placed in isolated cheater pools or banned from GTA Online altogether.”

My favorite part about this story is the comments section of Rockstar’s post, which is just magical.