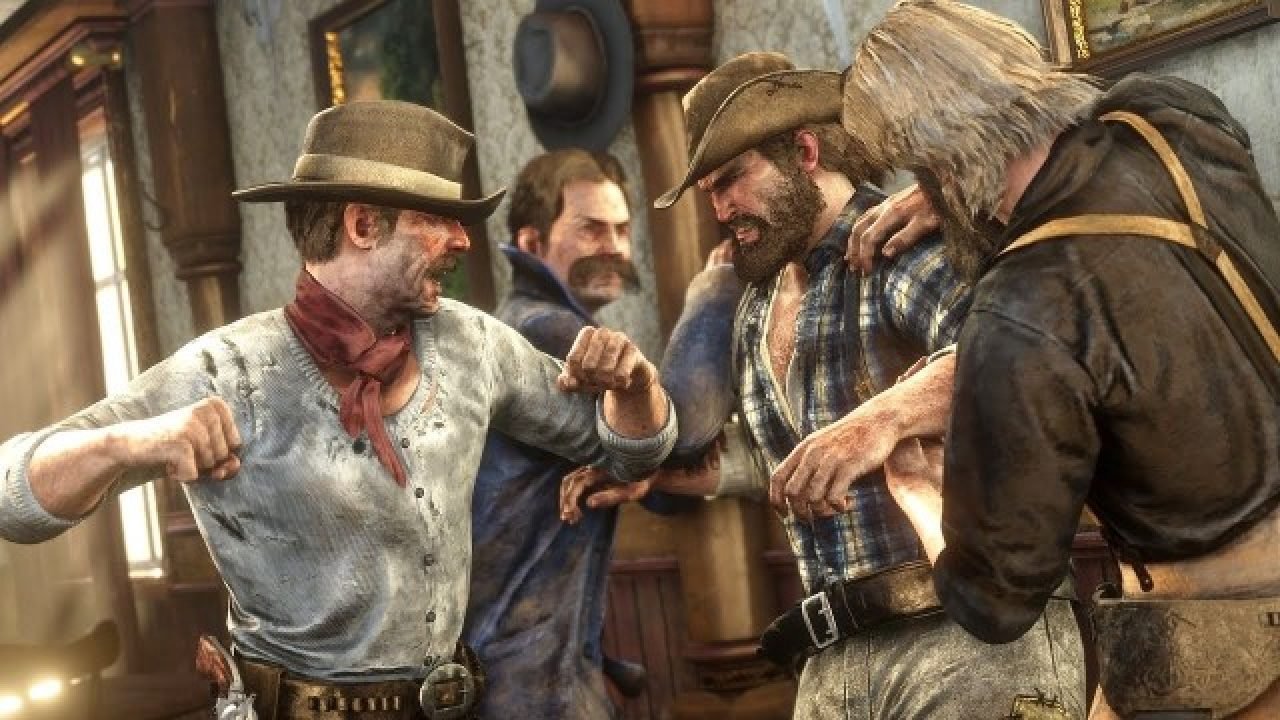 No single-player DLC in the pipeline

While Red Dead Online may not be as popular or fleshed out as Grand Theft Auto Online, it seems Rockstar isn’t giving up on it. Despite fans clamoring for more single-player DLC, the company is currently “100% focused” on expanding and updating the online component to its blockbuster Western action game.

A recent interview with website VG 24/7 saw Rockstar confirming as much. Lead online production associate Katie Pica told the website, “We’re 100% focused on online right now, because like I said, there’s just so much to do, and we’re just hoping to bring everything that a player can love about single-player into the online world, and fleshed out.” While this doesn’t completely rule out the notion of a single-player add-on, it’s certainly not going to happen anytime soon.

I’m sure this will sting for some of you (especially with those rumors of a remade Red Dead Redemption in 2’s engine making the waves), but I can certainly understand it. With the story for 2 being around 60 hours long, I don’t really know what else could be covered by an expansion. Instead of dragging out an already completed story, it makes sense to put attention into the online component and make it as epic as it can be.