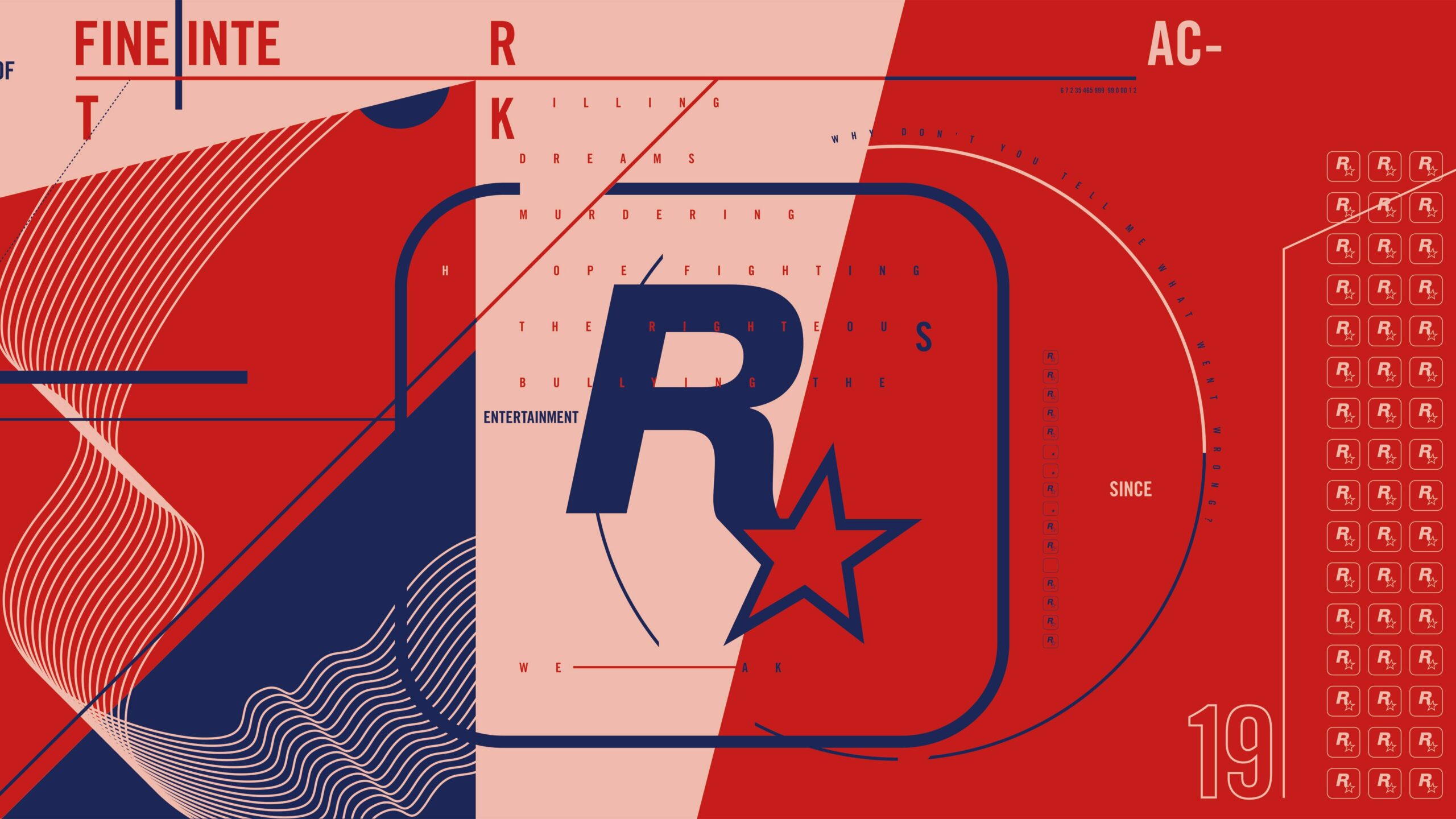 And another one features an android

The publisher is not known to frequently tease or even release games on any regular sort of schedule, but they’re due for one now that Red Dead Redemption 2 has been in the books for a while now. There’s always rumors of a Bully 2 rumbling around (since 2009, actually), but a new teaser released on the official Rockstar site has actually gone and used the word “bullying,” potentially getting our hopes up.

“Why don’t you tell me what went wrong?”

This follows the previous reveal of a brand new logo of sorts, which features an android hugging the Rockstar symbol with a 1998 bottle of champagne next to them. You can find both of them in the gallery below: maybe there’s some small detail only you will notice! For now, we wait to see if we get more teasers leading into a potential E3 reveal.

Although Bully 2 would be nice, all eyes are on GTA VI. Of course, Rockstar probably doesn’t want to release that anytime soon until they can squeeze all the money they can out of GTA Online.