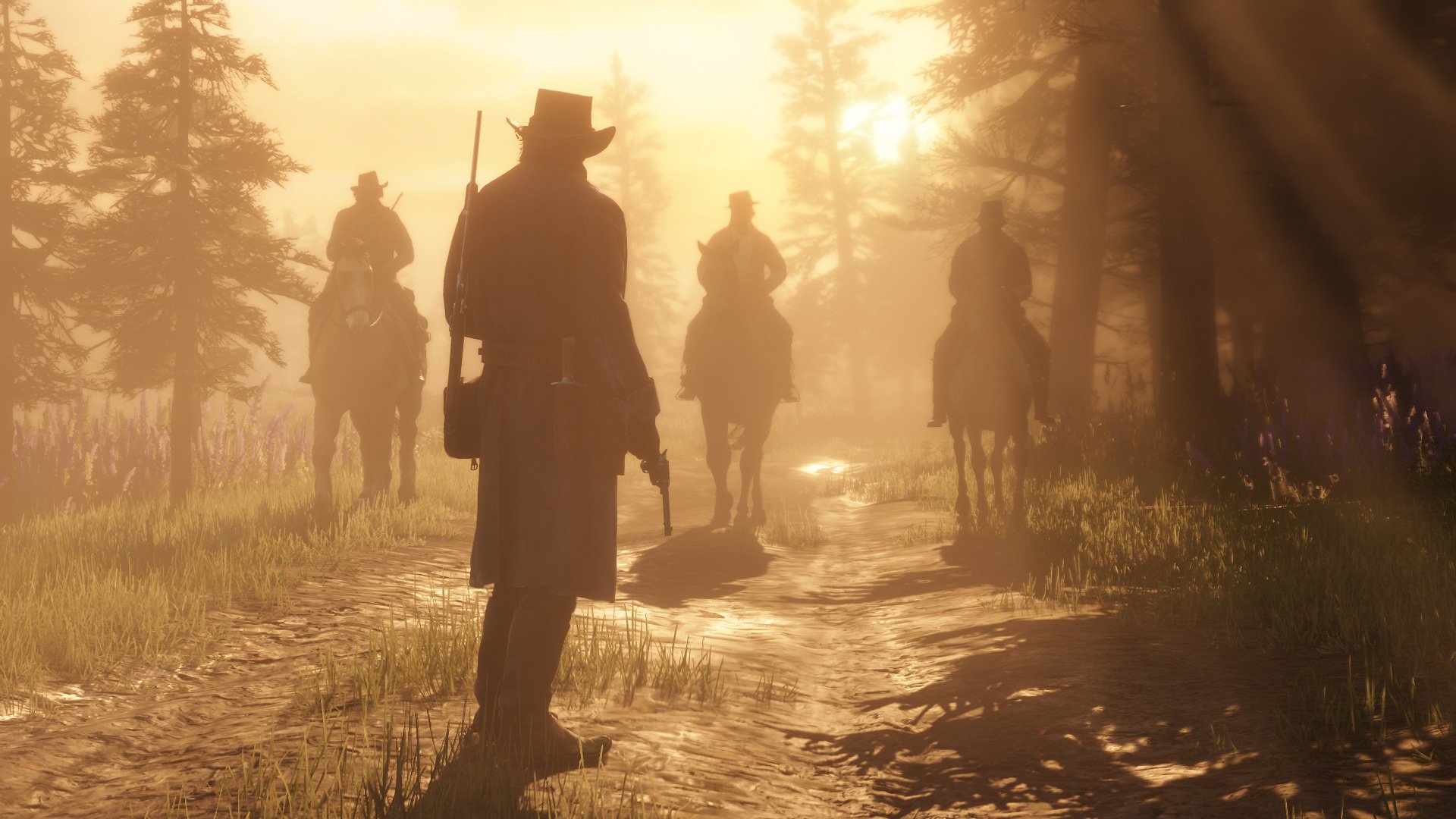 The issue will be fixed in an update

If you’ve made some progress in Red Dead Redemption 2 but your camp feels strangely empty, you may be affected by a bug. Players have reported missing people after finishing Chapter 2, and they’ve speculated that the issue has to do with restarting a certain mission. They were right on the money.

Rockstar has filled out a support page with details about the bug and also promised to address the problem in a future title update for Red Dead Redemption 2. It’s not game-breaking, but it is annoying.

In short, if for whatever reason you use the Retry Checkpoint option while completing the mission “Polite Society, Valentine Style,” the bug will surface. The characters Sadie, Jack, John, and Abigail won’t appear in your gang’s camp like they’re supposed to unless they have missions for you to undertake.

Rockstar’s workaround is for players to simply abandon and restart the mission if they fail it. For those of you who can’t or won’t revert to an earlier save file, you will miss out on “some of the in-game vignettes and conversations,” but those elusive characters will reappear at the start of Chapter 4.

I’ve been meandering through Red Dead because it just feels like one of those games I should take my time with. As it turns out, my slowpoke ways have inadvertently saved me from bug-related headaches.