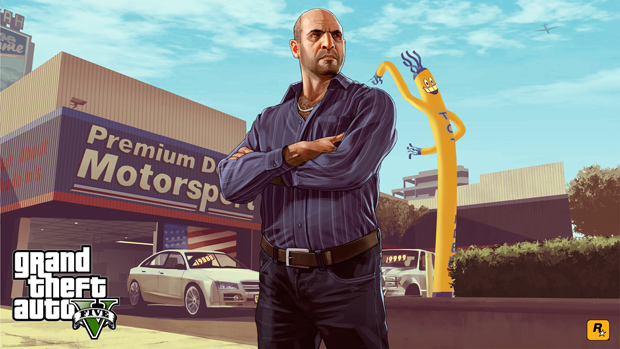 During its fourth-quarter fiscal 2014 earnings call to investors, Take-Two Interactive said it has more than 10 titles in development for this new console generation. What’s more, Rockstar Games is working on a new project for this fiscal year (meaning it’ll release in March 2015 or before).

What could the game be? Well, E3 isn’t too far off and we’ll likely hear before long, but I can’t see this being anything other than Grand Theft Auto V for Xbox One and PlayStation 4 (and hopefully PC too) given the timing. And even if this specific tease is for something else, at 33 million copies of GTA V shipped to retailers and counting, those ports have got to be in the pipeline.