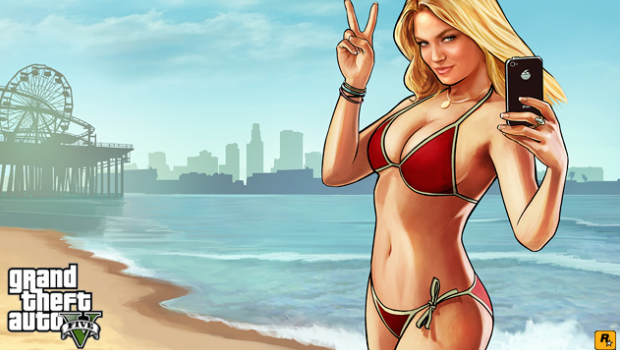 American life must be so boring for a lot of people, since so many of them are willing to indulge the idea that nothing is simple, and everything has a sinister, insidious plot behind it. Not even something so innocuous as a game’s release date can escape scrunity, with Rockstar having to deny conspiracy involving Grand Theft Auto V.

“To those of you saying or seeing various conspiracy theories about there being some other ulterior motive for this delay, rest assured that they’re all nonsense — literally the only reason we’ve delayed the release is because we want the game to be as good as it needs to be,” said Rockstar, if that IS the studio’s real name! “For those of you asking about the official box art, that will be coming out a bit later as well.”

GTA V is due September 17, which Rockstar admits is, “about four months later than originally planned.” It’s apologized for disappointment among fans, but that’s not been good enough for some. Rockstar says it’s had to deal with “abusive comments” in the wake of the delay.

Games get delayed, like, all the time. GTA V has a large and dedicated following, but that doesn’t make it somehow immune to postponement. It’s weird that people are getting so vicious and alarmist about it. It’ll be okay, guys!