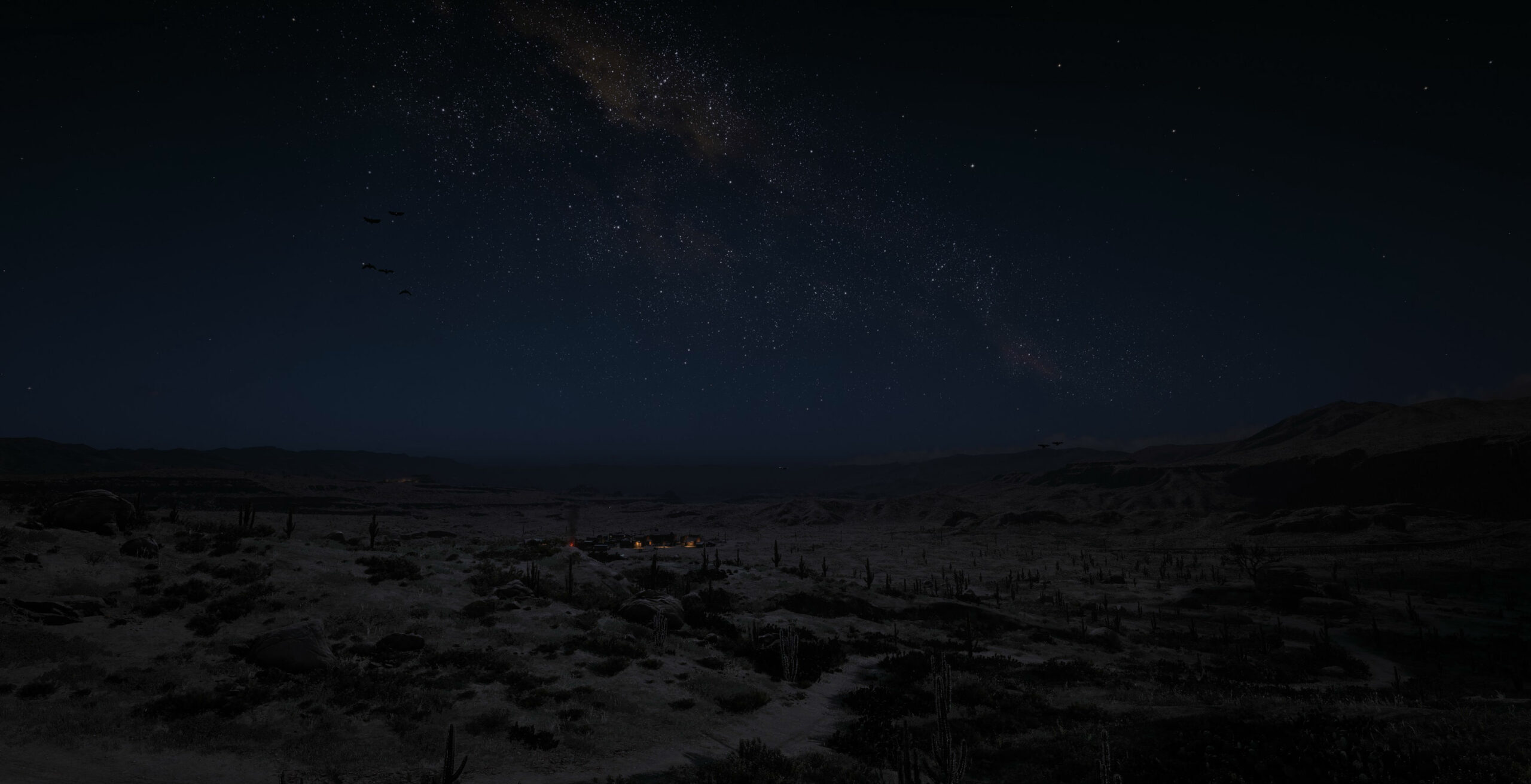 While some folks are able to get into the newly minted Red Dead Redemption 2 PC port without issue, a lot of folks can’t.

Issues are piling up that include Anti-Virus incompatibility, Vulkan setting problems (swap to DirectX12), and as I mentioned in my impressions piece, optimization troubles. But it seems like the main culprit isn’t necessarily the game itself, but the new proprietary Rockstar launcher that popped into existence a few months back.

Who would have thought that a mandatory brand new launcher for what is ostensibly a very huge and potentially bug-prone game could have done this? Either way, expect at least a week of rockiness for Red Dead Redemption 2 PC if you don’t have a top-end machine.

You can find the full patch notes below for 1.14, as well as additional updates beyond the scope of the launcher.