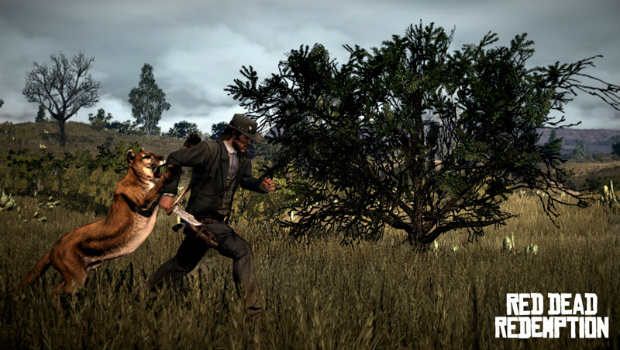 If you have been holding off living out your wild west fantasies in Red Dead Redemption, you might want to wait another month. Rockstar has just confirmed the Red Dead Redemption: Game of the Year Edition, which will arrive in North America on October 11th.

It will include the full game plus all free and premium downloadable content, including Undead Nightmare. The exclusive pre-order bonuses will also available as will Solomon’s Folly, previously only accessible on PlayStation 3.

In addition to the original game and Undead Nightmare, this package will contain:

That’s a whole bunch of content for you crazy Red Dead Redemption virgins.