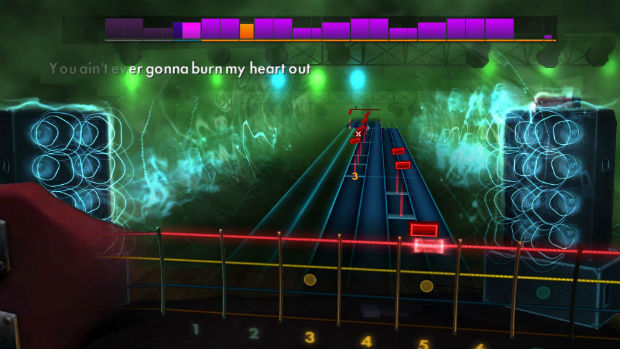 Rocksmith 2014 has been rated for the PlayStation 4 and Xbox One by the ESRB and Korean Game Rating Board, and I’m still sitting here waiting for a new iteration of Guitar Hero. Although Ubisoft hasn’t announced any new versions of the guitar tutoring game, this has not been the first sighting of evidence of new versions.

UK retailer Zavvi is currently listing the game for Xbox One, while in July a now-removed Amazon Italy listing noted that players will be able to transfer purchased DLC from the PS3 and Xbox 360 to the PS4 and Xbox One respectively.

Stay tuned for more riveting news in the Rocksmith 2014 saga, while I lament the fact that it probably won’t be able to teach me how to play guitar like Sir Joshua of Homme.

Rocksmith 2014 ratings point to jams on Xbox One, PS4 [Joystiq]