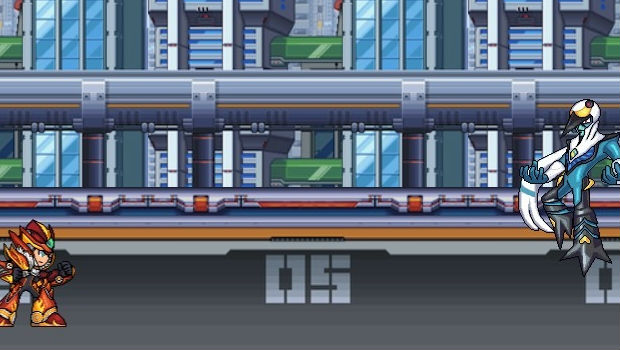 Capcom considering bringing it to North America and Europe

Remember Rockman Xover? That one mobile game that almost plays itself, and features a heavy dose of microtransactions and social support? That thing pretty much all of you do not want may actually be coming overseas at some point, despite Capcom putting a “hold” on it in the past.

Capcom recently informed Game Watch that Xover may see the light of day out of Japan yet, but they’re currently focusing on strengthening the Japanese version of the game — you know, because people actually like it over there. Rockman Corner also notes that the game was stealth-released over in Korea recently on iOS and Android, so additional territories aren’t out of the question.