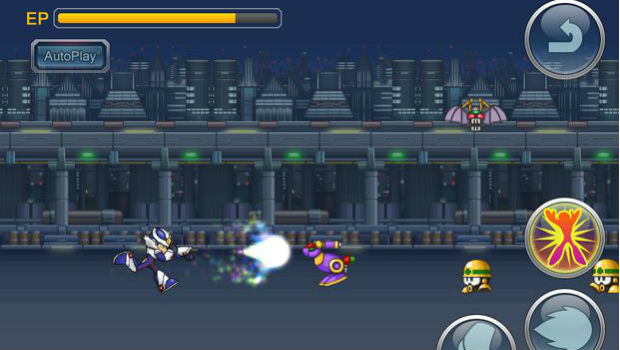 I’m not sure if I should be sad, or what

Remember when Capcom got us all excited for Mega Man‘s anniversary this year, and then basically took a dump on us with Rockman Xover?

Well apparently after reaching the top three listing on iTunes the week of release, The Mega Man Network has uncovered that it has at least 100,000 users, as free gifts are being given out for reaching the mark.

Given Capcom’s lofty expectations, I have no idea if this number is sufficient to make up the R&D and development costs of the game, but if it is, we may have more Xover games to “look forward to.”

Is this the future of the Mega Man franchise? Re-used assets, in-app-purchasing, and forced social elements? I suppose it’s great that we have real fans left creating fan games, because otherwise, I’d be one sad panda right about now.