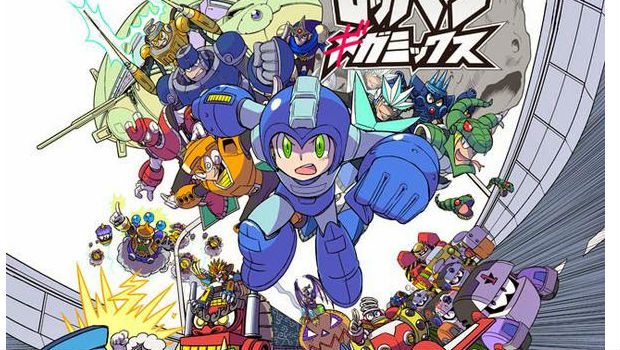 Megamix was reprinted too

Earlier this year we reported that the Rockman Megamix manga series would be getting a reprint in Japan. Now, creator Hitoshi Ariga has moved on to the subsequent Gigamix series, and has also confirmed a reprint for April. Check out the new artwork in the gallery below.

Again, if you haven’t checked out either of these, they’re definitely worth picking up in whatever language you prefer. The US editions have become somewhat rare online in recent years, going in and out of stock, but you can still find volumes on the cheap.