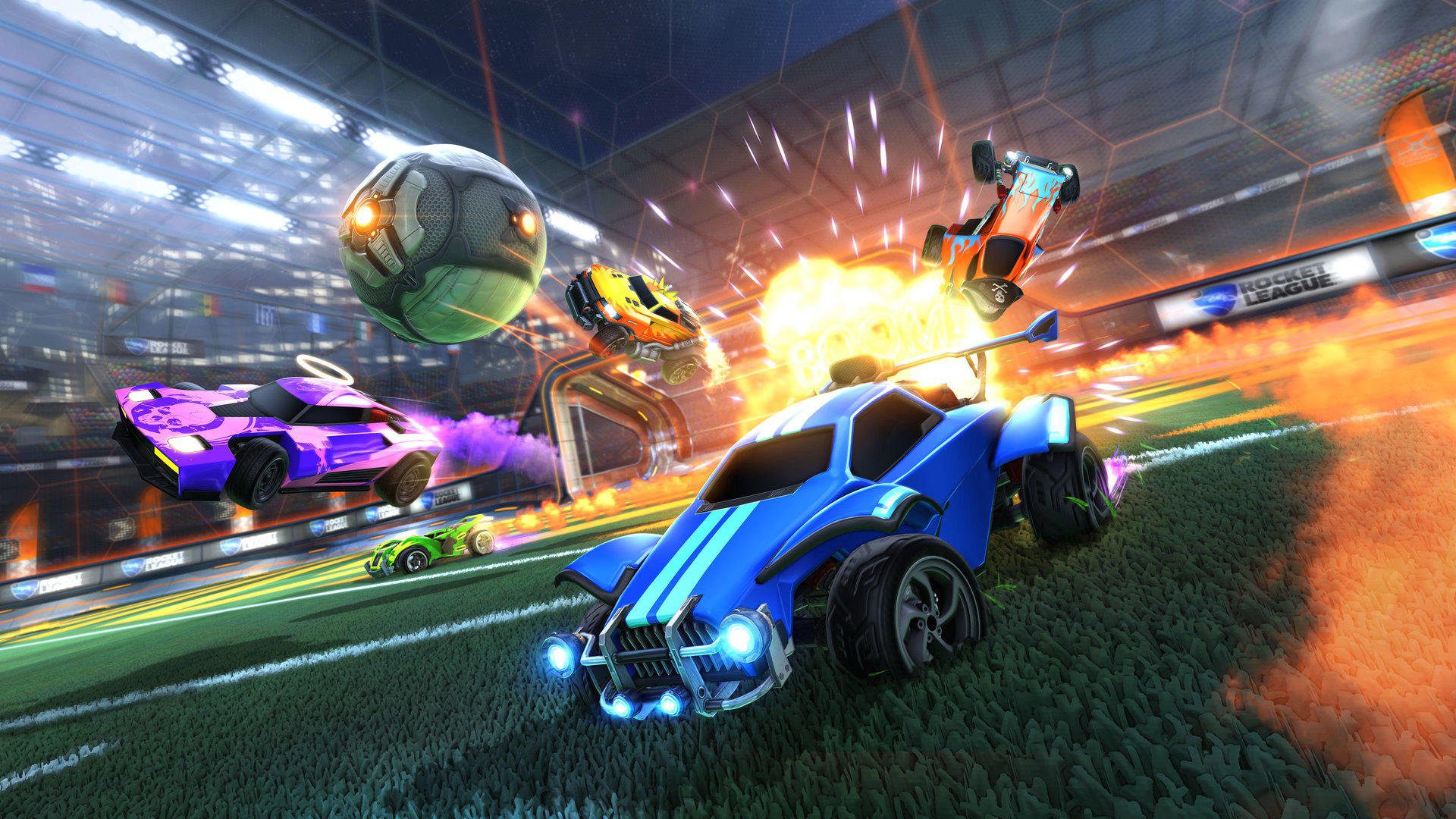 Anyone who found them fretting over Rocket League‘s revamped challenge system can breathe a lot easier. Psyonix effectively nerfed some of the toughest challenges of the season so that they’re much more attainable.

Alongside Rocket League going free-to-play, Psyonix overhauled and expanded how challenges work. Now, there’s a set of seasonal challenges that accompany the usual weekly challenges. The season challenges are divided into four tiers, and Psyonix has been unlocking new tiers on a schedule. There are also free and premium challenges based on whether you bought the current Rocket Pass (which is Rocket League‘s battle pass). All of this goes toward earning XP and getting item drops.

There’s incentive to knock out all the season’s challenges because Psyonix has promised a reward to anyone who completes them all. Two of them have had some players a bit overwhelmed, though: Reach the quarterfinals of four tournaments, and accumulate 200 assists (in approximately a month). Getting to the quarterfinals requires winning the first two rounds in a Psyonix-scheduled tournament.

Today, Psyonix has changed those requirements. Now, you only need to simply participate in four tournaments and net 50 assists. The former ensures that there’s less of a skill barrier (especially for people who don’t play 3s), and the latter makes the late-season stuff less of a grind. Truly, 200 is a lot to rack up in a month unless you play a ton.

As Rocket League navigates and matures through free-to-play, Psyonix will get a better feel for how this should all work. Chalk these too-tough challenges up to growing pains. Now, they’re a lot more reasonable.