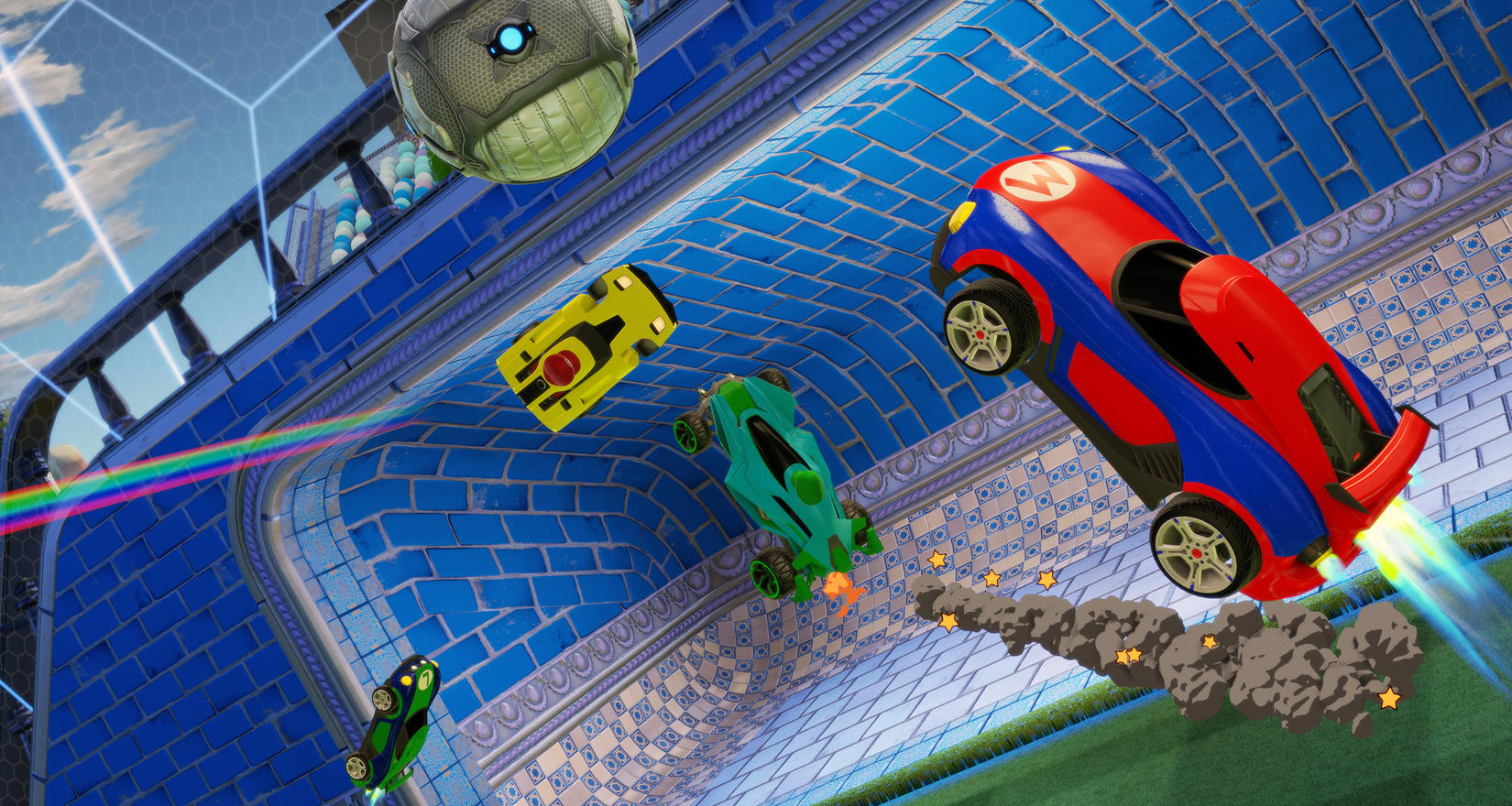 Brackets can have up to 128 teams

It’s a big day over in Rocket League land. Psyonix has rolled out update v1.43, otherwise known as the one that adds player-made tournaments and a separate Quality Mode on Nintendo Switch for folks who prefer better visuals over running the game at a steady 60 frames per second.

The full multiplatform patch notes can be seen here, but these are the highlights:

As previously touched on, the new Quality Mode for Rocket League on Switch will run at 30FPS/1080p in docked play and 30FPS/720p in handheld play. With the setting enabled, you’ll get graphical enhancements like lens flare, light shafts, dynamic shadows, and depth of field.