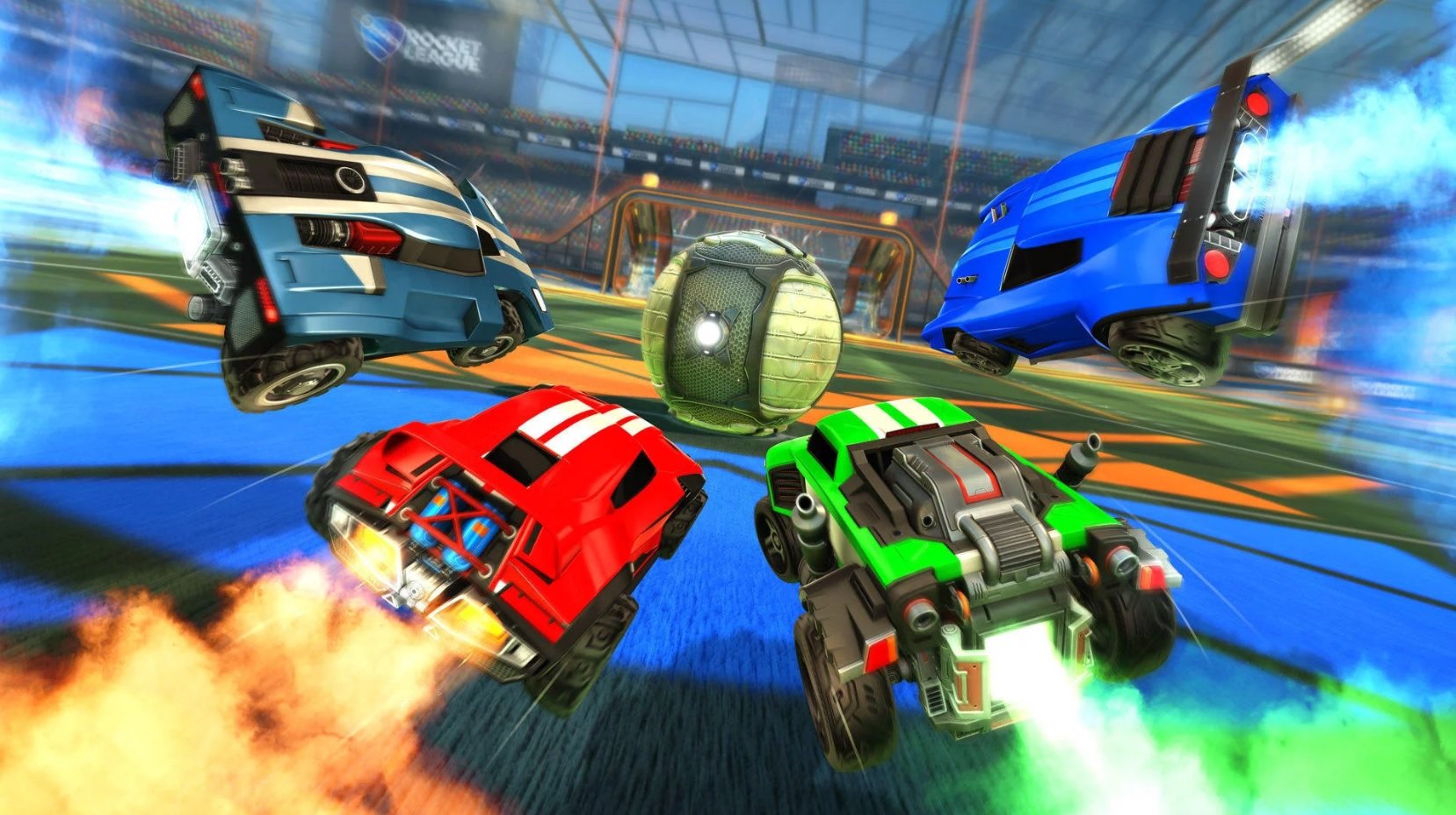 Psyonix is doing away with Rocket League‘s crate system, which is better known by the industry-standard term “loot box.” It’s a form of randomized microtransaction — in-game gambling that costs $1 per crate and rewards the player with a mystery item of varying rarity.

In a brief announcement post, the developer says “Here at Psyonix, and Epic Games as a whole, we are dedicated to creating the best possible experience for our players all over the world. In pursuit of that goal, later this year we will remove all paid, randomized crates from Rocket League, replacing them with a system that shows the exact items you’re buying in advance.”

Psyonix points to its new owner, Epic Games, as an example of the direction it’s moving toward. It cites Fortnite‘s new(ish) monetization system as the model Rocket League will follow. For most of 2019, Fortnite has featured a storefront where the items are rotated daily. Users know exactly what they’re about to purchase. If they don’t have any interest, they can wait until the shop refreshes the next day to see if those new items catch their eye.

It’s not a surprising move considering that loot box legislation is becoming more strict all the time. Last summer, Psyonix took its first steps toward crate transparency by publishing the drop rates for item rarities. Now, rather than trying to comply with different regulations in all different regions, Psyonix and Epic seem content to just kill off crates altogether. Besides, it already has convincing evidence that the new model can be successful, and with none of the trouble. Framed that way, it seems like an easy switch.