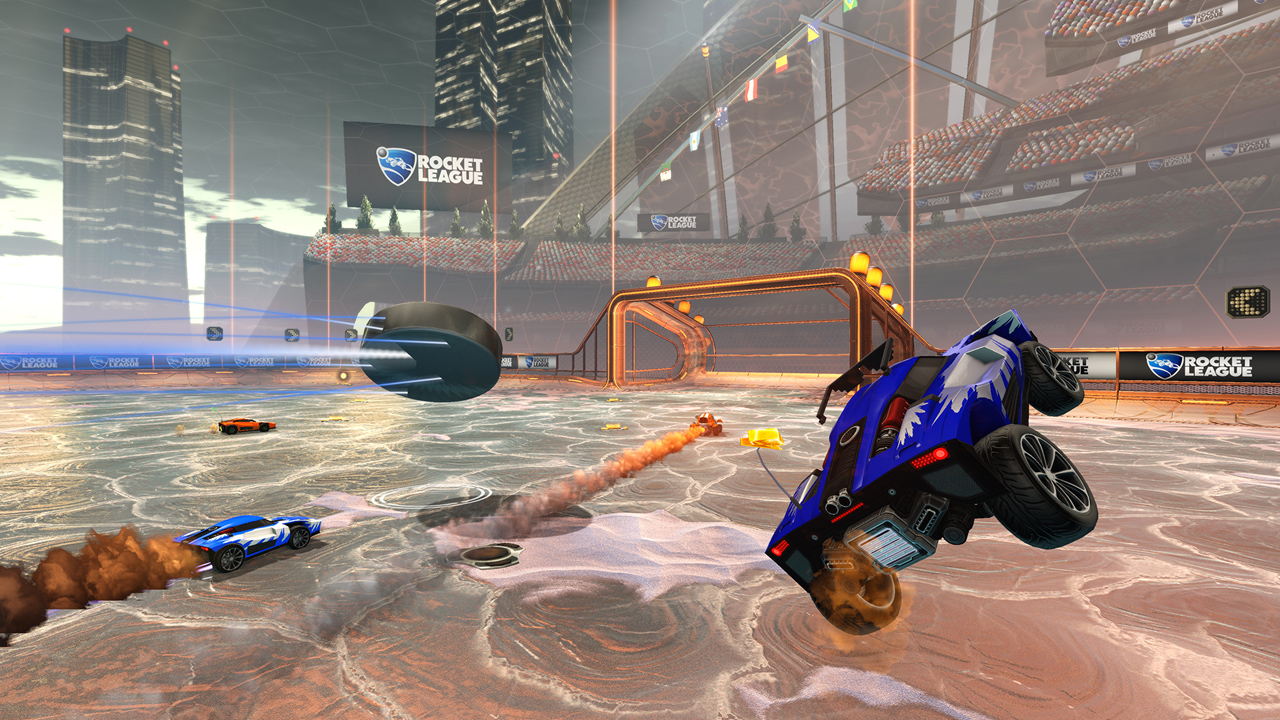 Look for the online playlist next week

Some people preferred Rocket League‘s hockey mode, Snow Day, to the vanilla soccer-style experience. I wouldn’t know, because I missed its original run, but I’ll have another chance to get into it soon. We all will! The mode is going to show up among the online playlists next week.

“Subjectively, this mode is AWESOME, and the seemingly-small change from ball to puck makes an enormous difference in strategy, timing, and teamwork,” said developer Psyonix. “Note, that this mode will not replace any current Playlist in any way, and will instead join the existing football (soccer) modes in non-competitive online play.”

That also goes for the newly-launched Xbox One port of Rocket League. Right now, it’s behind PC and PlayStation 4, but all three versions should be “completely aligned” by April. Psyonix is working to put out a quality-of-life update soon and will follow that with “a second update that addresses even more stuff that you guys tell us about” at a later, as-yet-unknown date.