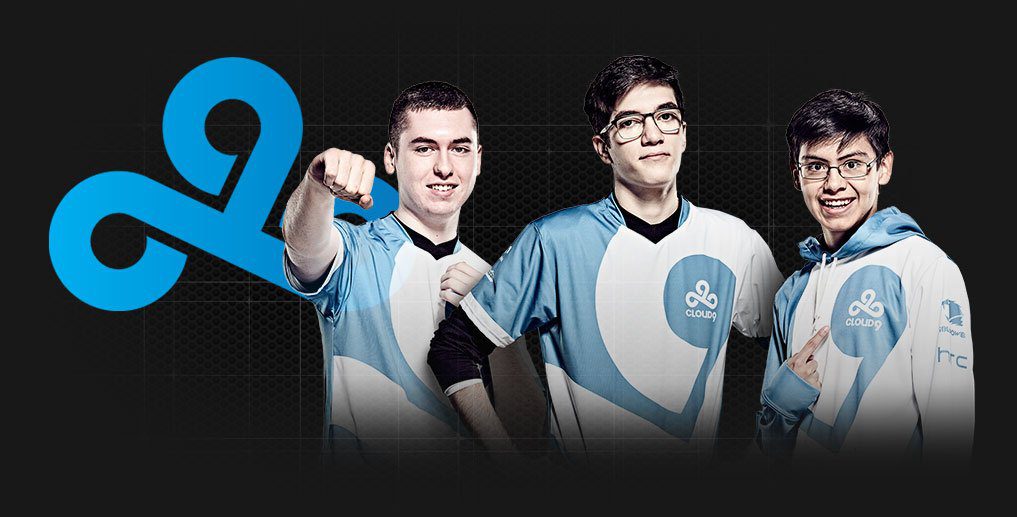 The all-time winningest player is pushed to the bench

What’s particularly notable about C9’s run in Rocket League is that it stood by the same roster for the entire time. Fresh off a surprise Dreamhack win in July 2017, C9 signed Gimmick, SquishyMuffinz, and Torment as one of the most promising young teams in Rocket League. The investment paid off in the biggest way at the Season 6 World Championships when Cloud9 won its first and only world title. In recent seasons, C9 has slid in ways that were unfathomable to anyone who was used to watching this roster routinely positioned among the top three teams in North America.

Today we are sad to announce that we are departing from Rocket League and after 1,129 days (1,048 as #C9RL), The Muffin Men are splitting up.

It’s a tough blow for Rocket League which has had some trouble attracting and keeping major esports organizations on-board. For every NRG, G2, or Dignitas that seems committed to Rocket League for the long haul, there’s a PSG, Evil Geniuses, or TSM that has gotten out. Cloud9 is one of the world’s most recognizable esports brands, and Rocket League‘s visibility is a little worse for having lost it.

As for the players, they’re going in very different directions for the first time since 2017. Gimmick and Torment formed a makeshift independent squad called Rat Enterprises that doesn’t yet have a third player. Squishy moved to NRG to play alongside GarrettG and Jstn, instantly making it the most intriguing team in North America.

As a casualty of Squishy joining NRG, four-time world champion Turbopolsa has been moved to the bench. Turbo moved from Sweden to the United States ahead of Season 8 in late 2019, eventually helping NRG win its first title. Now, despite being the reigning champions (COVID-19 shifted Season 9 in ways that made holding a championship LAN impossible), NRG got a roster shakeup and Turbo is left without a starting spot. Rocket League esports can be cruel and crazy sometimes.