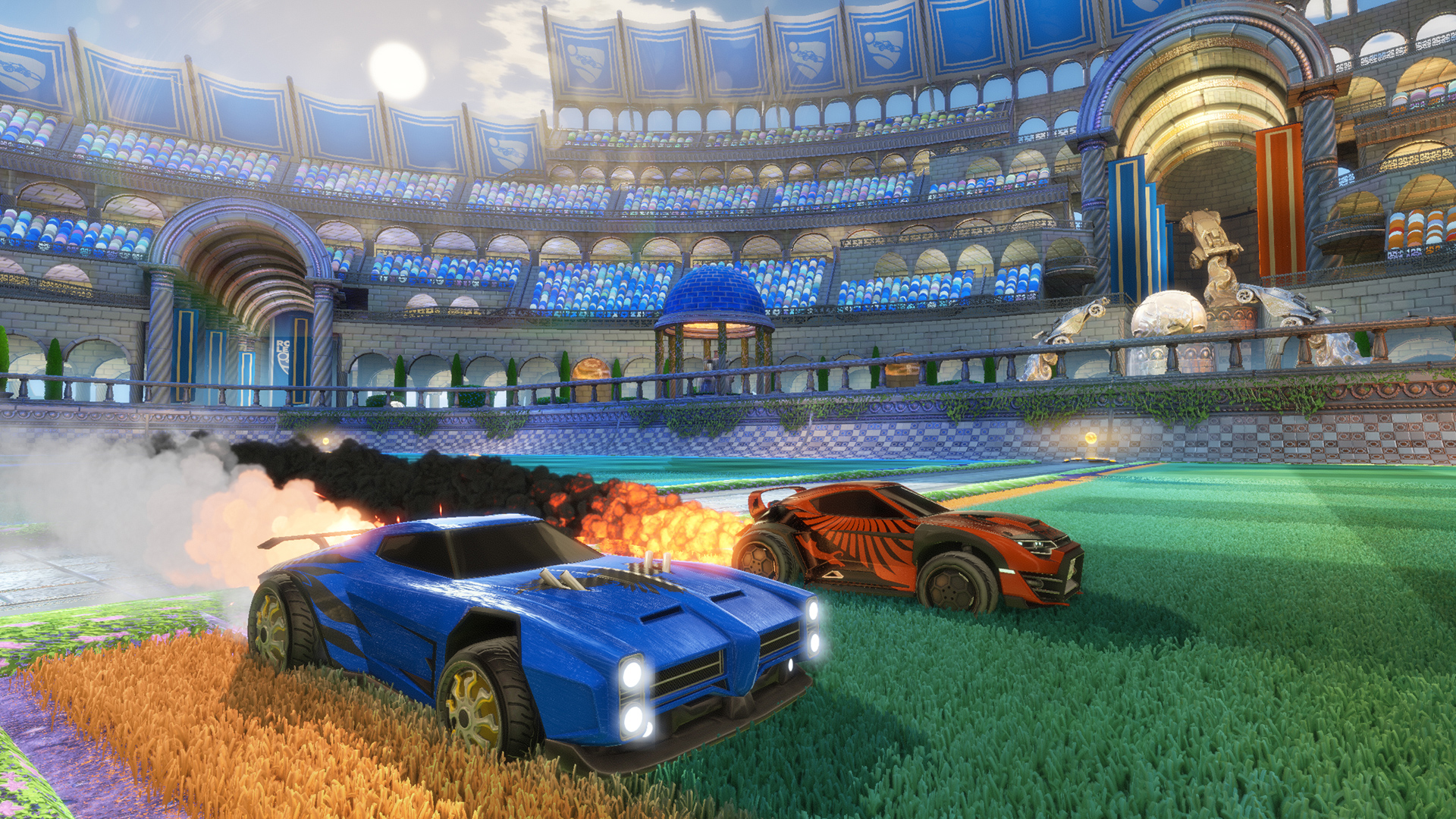 Some free, some paid

Has Rocket League infiltrated your dreams yet? Give it time. It’ll happen.

Patrick showed us the upcoming Utopia Coliseum, but developer Psyonix has more in store for early August. A free update will add that arena plus Spectator Mode, updated Goal explosions and Demolitions, 70+ country flags, and the song “Firework” by Hollywood Principle. Free is good.

I bet some folks will pay for this just to reward Psyonix for making such a compelling game. Reminder: Rocket League is free on PS4 with PlayStation Plus until August 4, 2015.