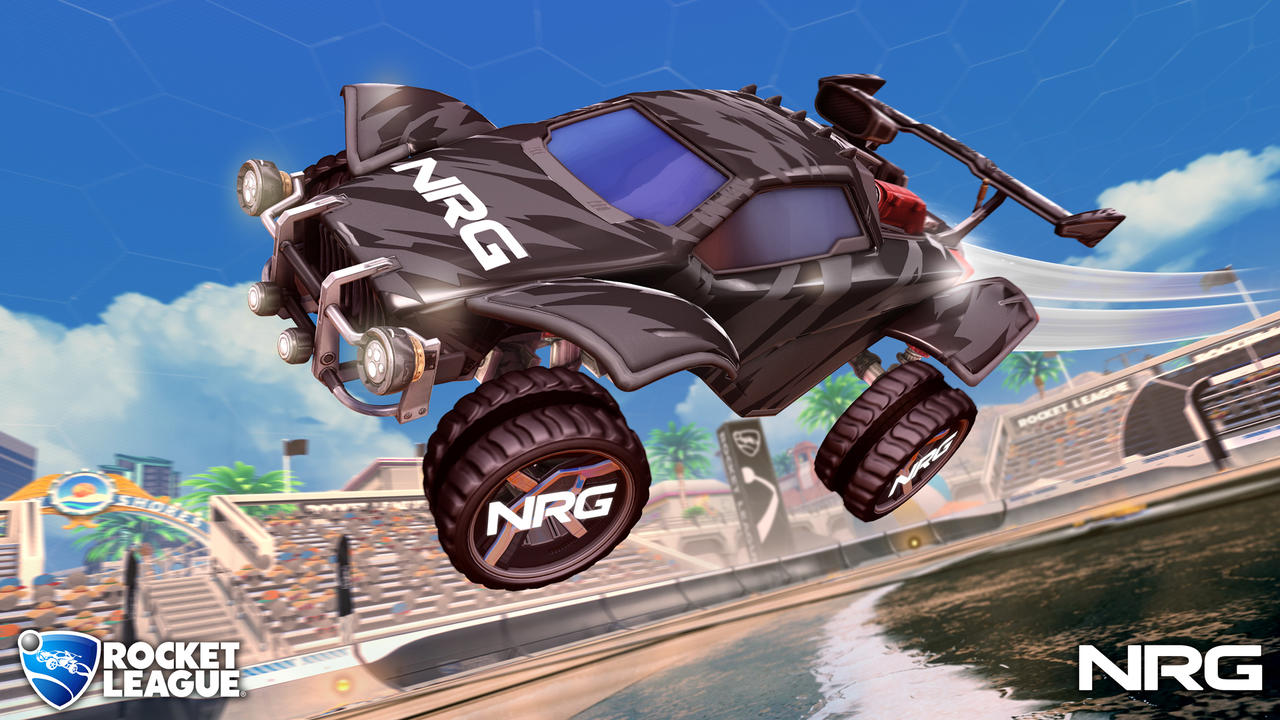 No plans in place yet to replace it

Psyonix has made the prudent decision to cancel the upcoming Season 9 Rocket League World Championship live event in Dallas, Texas because of health concerns stemming from the global coronavirus outbreak. The RLCS Season 9 LAN was scheduled for the weekend of April 24.

Rocket League‘s regular season play, regional championships, and promotion/relegation tournament all take place online, and those will all resume as normal. However, the top teams from each regional tournament face off at a live LAN every season where one champion is crowned. Teams from North America, Europe, Oceania, and South America all qualify for the World Championship, and the distance between all those regions isn’t conducive to an online tournament. Psyonix says it’s currently “evaluating all options to replace World Championship play.”

The Rocket League esports broadcast team is also affected, as they won’t provide analysis and commentary from a studio for the immediate future. Psyonix is keeping all of its talent remote, and RLCS broadcasts will be done completely online for the rest of the season. (Some of the talent presumably travels each week, and this will keep them out of airports and hotels.)

There’s plenty of recent precedent for video game events being disrupted due to coronavirus concerns. Late last week, GDC was finally postponed after weeks of speculation that it’d be canceled outright. In esports, the Polish government closed the IEM Katowice CS:GO tournament to the public mere days before it took place; the tournament was played to an empty arena and more than a million people watching online. Psyonix will probably be forced to go a similar route if it doesn’t want to delay the end of Season 9 RLCS much longer than necessary.