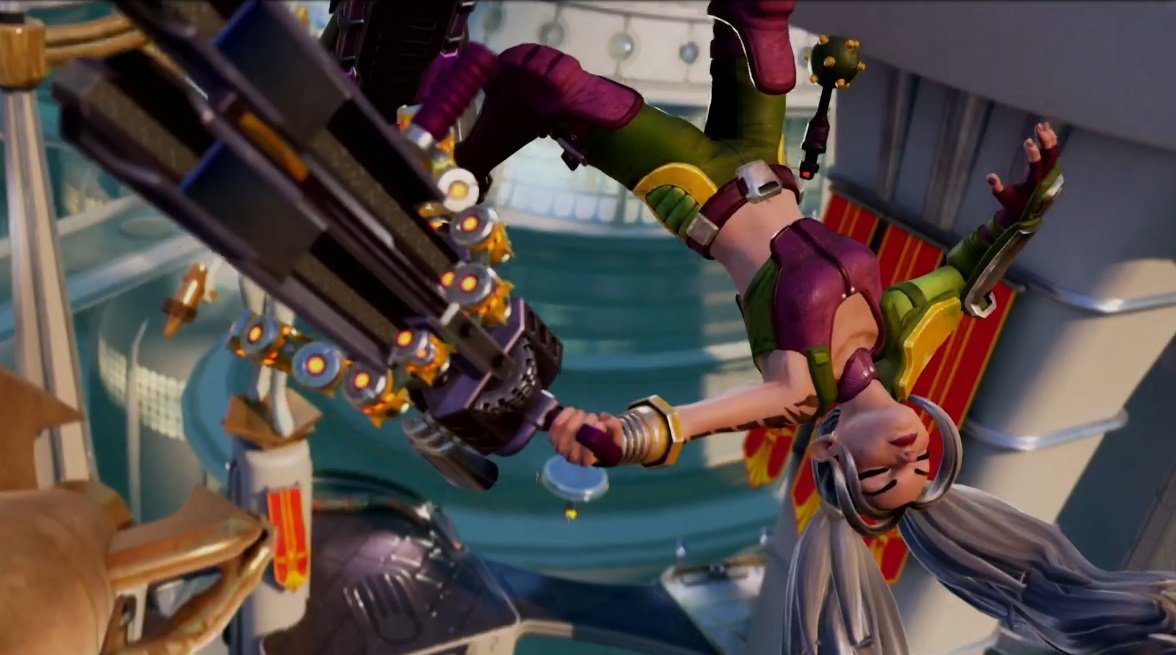 During this afternoon’s EA Play presentation, developer Final Strike Games revealed new details and gameplay footage regarding its multiplayer shooter, Rocket Arena, a sky-high new title which is coming to PS4, PC, and Xbox One – complete with crossplay – mid-July.

Rocket Arena features 10 colourful heroes, each bringing unique abilities, skills, ‘tude, and a helluva lot of rockets. Indeed, Rocket Arena is a 3v3 rockets-only shooter. So if you’re a Pharah main in Overwatch, chances are you’ve already got a heads up on everyone else. Rocket Arena will feature seasonal content, with a steady stream of characters, maps and skins being added to the game over time. It will also be getting its own “Blast Pass”, which will launch alongside its first official season, beginning July 28.