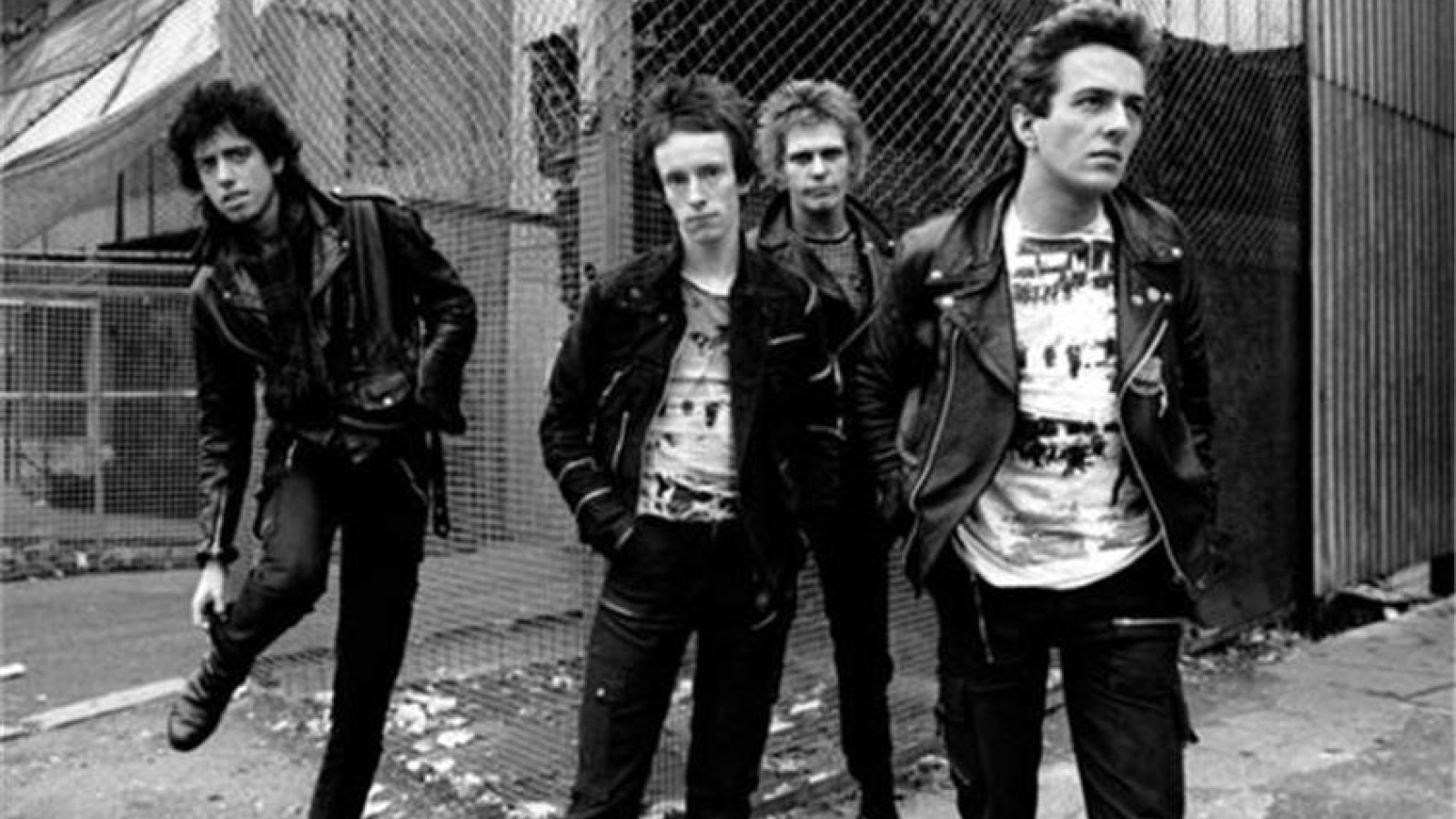 Quick, I need a subheader before I board

“Why do all Polish names end in ‘ski?’ Because they can’t spell toboggan!” That’s Mr. Schmidt, my high school AP US History teacher, slinging a tried-and-true one-liner at me. Despite actually being Bulgarian, Makedonski might as well be Polish as often as people make that assumption. Still, I’d laugh at Mr. Schmidt. Maybe it was slightly racist, but the joke landed in a mid-sized midwestern city.

So, I’m traveling to my surrogate homeland to find out who can spell toboggan. Okay, the real reason is because there’s a show called Poznan Game Arena taking place this weekend. Ever heard of it? I hadn’t either. We’re going to see what it’s all about, though.

After PGA (I colloquially call it “PGA,” just as I suavely truncate “Electronic Entertainment Expo” to “E3”), we’re headed to Warsaw. There, we’re going to visit CD Projekt Red (The Witcher), Flying Wild Hog (Shadow Warrior), and 11-bit (This War of Mine). Expect Dtoid’s front page to get real Polish in the coming week.

By now, you’re probably wondering what’s up with the plural pronouns. I’m not alone on this adventure. Zack will accompany me, but that jamoke’s on a plane right now. That’s why I can call him a jamoke where he’ll never see it.

As for me, I’m on a layover in Frankfurt, meaning that the long leg is over. Some brute next to me was all elbows and gettin’ up in my space; the jabroni in front of me reclined like her life depended on it, leaving me to stare daggers at her headrest. Still, my Nyquil and John Mayer cocktail worked flawlessly and I found myself KO‘d for most of the flight.

Oh, also, now I’m a Sunglasses In The Airport Guy. It’s the superior experience. I don’t want no sass from you, either.