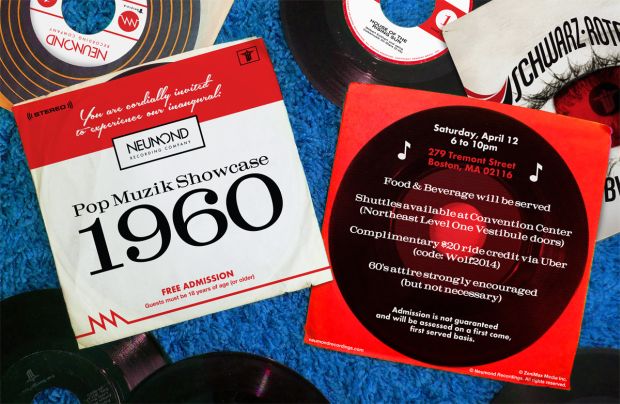 Check out The Evil Within at their booth too

Last year Bethesda threw a really killer fan event based around Elder Scrolls Online at PAX East. It was seriously cool. It was like in a castle, and you were given a sack of fake golden coins to trade for stuff, and that’s all I remember because there was alcohol there too.

Anyway, they’re throwing another event Saturday night of PAX, based around Wolfenstein: The New Order. It’s taking place at the Royale Boston starting at 6PM, and you can expect swag, food, live music, and more. They’re encouraging people to wear 60’s attire too, which I don’t think anyone attending PAX will know what that really means but hey neat idea!

As for the convention itself, you’ll be able to play the new Wolfenstein, plus see presentations for The Evil Within.