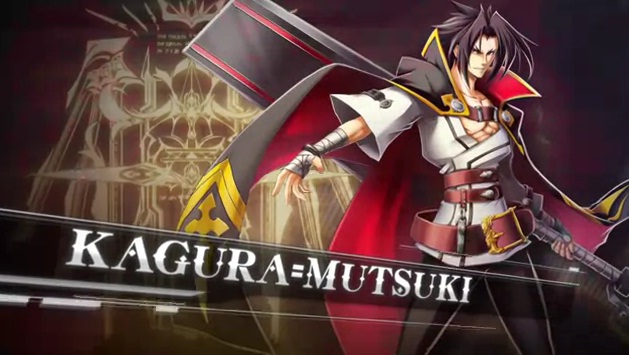 BlazBlue Chronophantasma, the next entry in the BlazBlue franchise, is hitting Japan later this year. In order to get people sufficiently pumped, a new gameplay trailer has surfaced with that classic rock feel we’d expect from Arc System Works. A few of the new characters are shown off, including Kagura Mutsuki (a stance character) and Yuuki Terumi (a character that uses the heat gauge heavily).

Chronophantasma is set to hit the PS3 in Japan on October 23rd, 2013. I’m a pretty big fan of BlazBlue (I’m particularly impressed with the variety of the fighter pool), so I hope this sees a worldwide release sooner than later.