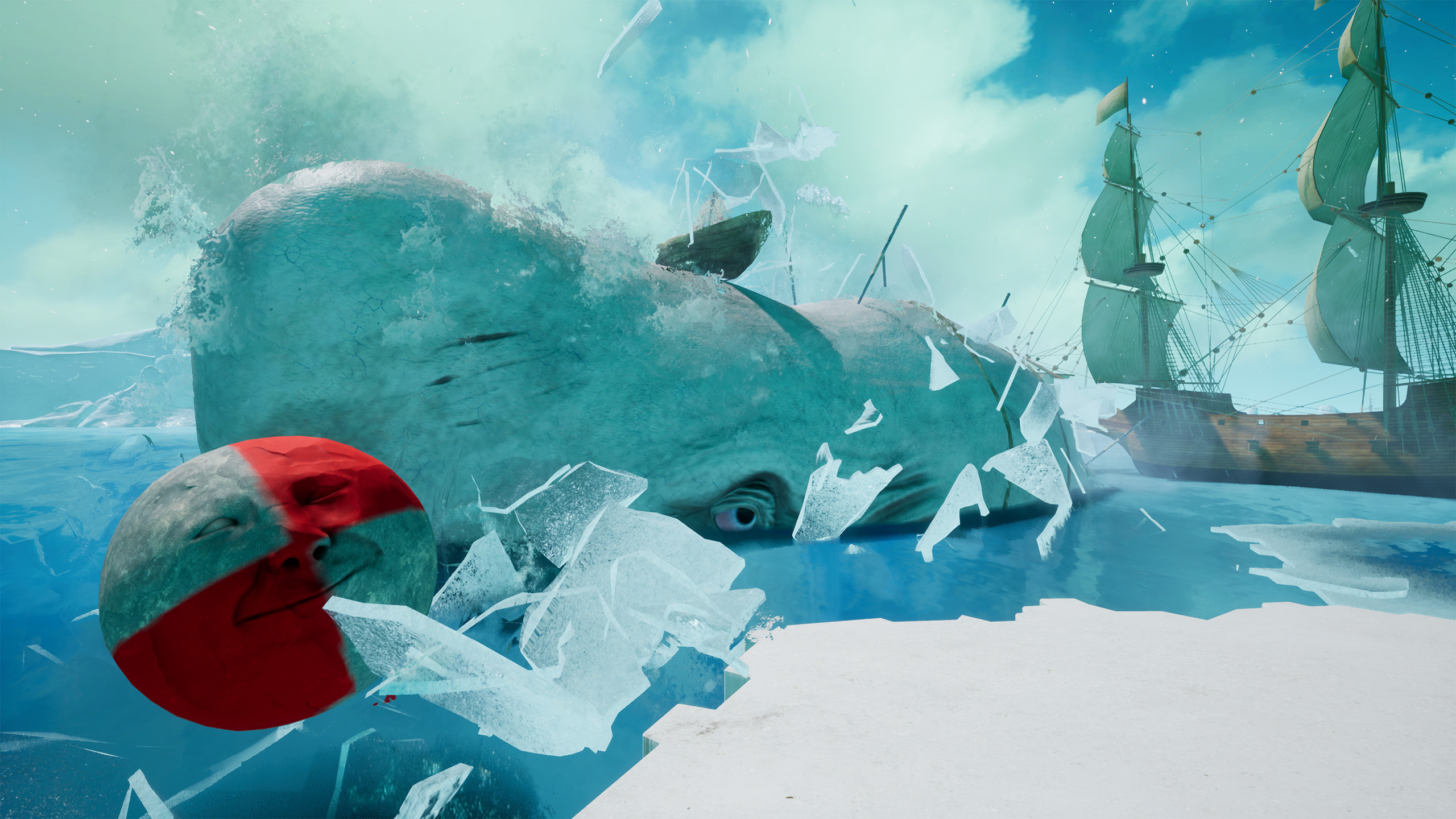 It’s incredible to me that Rock of Ages has become a full series. The art-history-inspired wackiness hasn’t settled down one bit. If anything, Rock of Ages III: Make & Break has only gotten stranger. If you’re still into the rolling-action premise after all these years, there’s a chance to try the upcoming sequel.

ACE Team and Giant Monkey Robot are lining up an open beta for Rock of Ages III. The PC beta will run on Steam from June 9–16, while the PlayStation 4 and Xbox One betas will go from June 23–30.

Why roll around as a boulder when you can crush structures as a meatball, cheese wheel, or squished-together flock of sheep? The fact that I can even raise that rhetorical question is an encouraging sign.

Rock of Ages III is also coming to Nintendo Switch, and all platforms are aiming for July 21, 2020.