And it’s launching this month!

Either I’ve been asleep at the keyboard or ACE Team and Atlus haven’t had much to say about Rock of Ages 2 as of late, because I completely forgot this game was happening. That’s maybe for the best, though — the sequel looks as weird as ever, and I want to play it as soon as possible.

Thankfully, it’s releasing soon: August 28 on PC and PlayStation 4, and August 29 on Xbox One.

Gaze into this art-fueled madness:

If you’re new to the series, Rock of Ages is about rolling a boulder down a hill, dodging obstacles, and ramming yourself into the enemy’s castle. There aren’t many “rolling” games these days, so it has that going for it, but it also has a crazy good aesthetic that draws from a wide range of art periods.

I had a hard time figuring out which screenshot best represented Rock of Ages 2. They’re all so good! 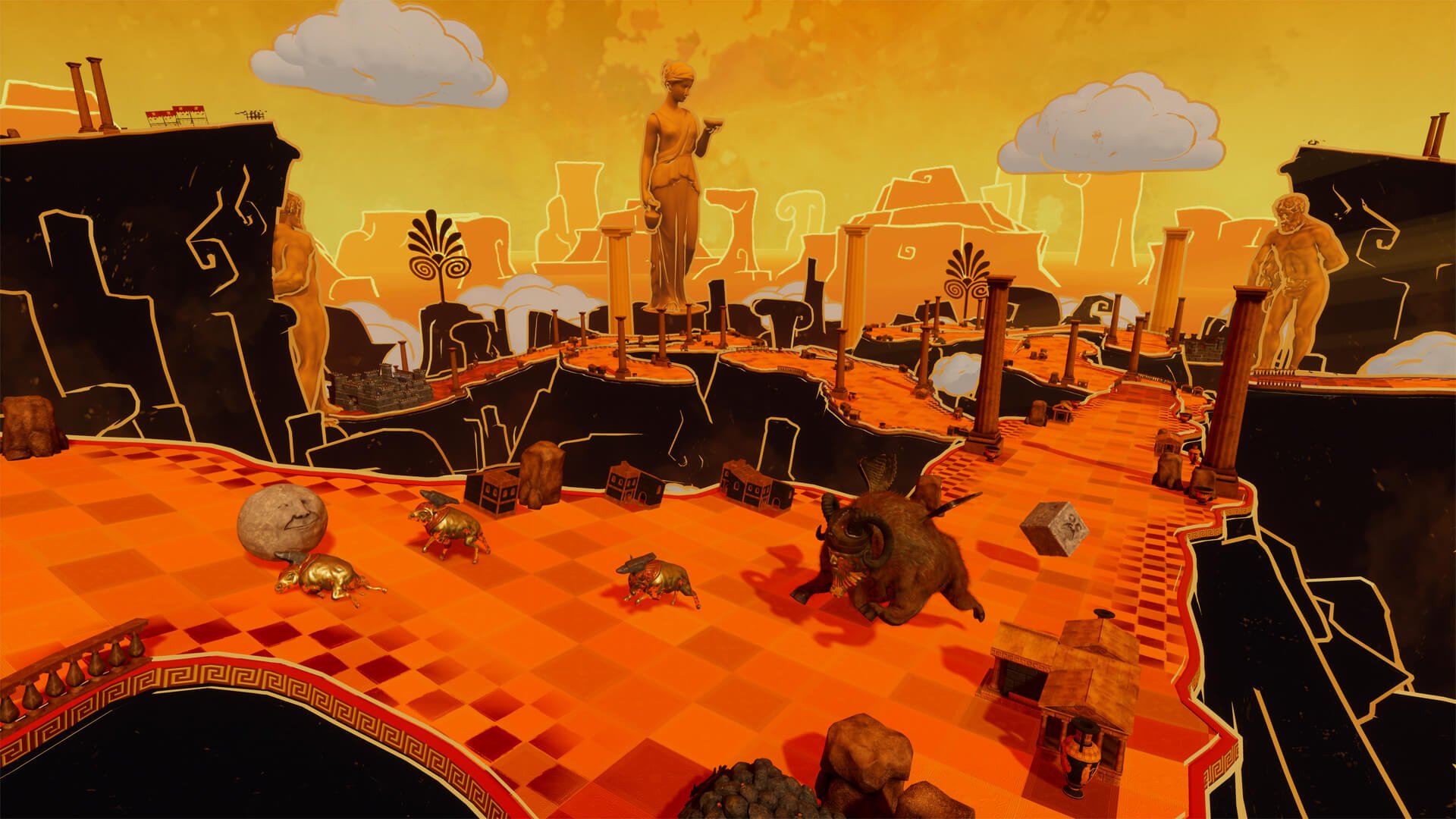 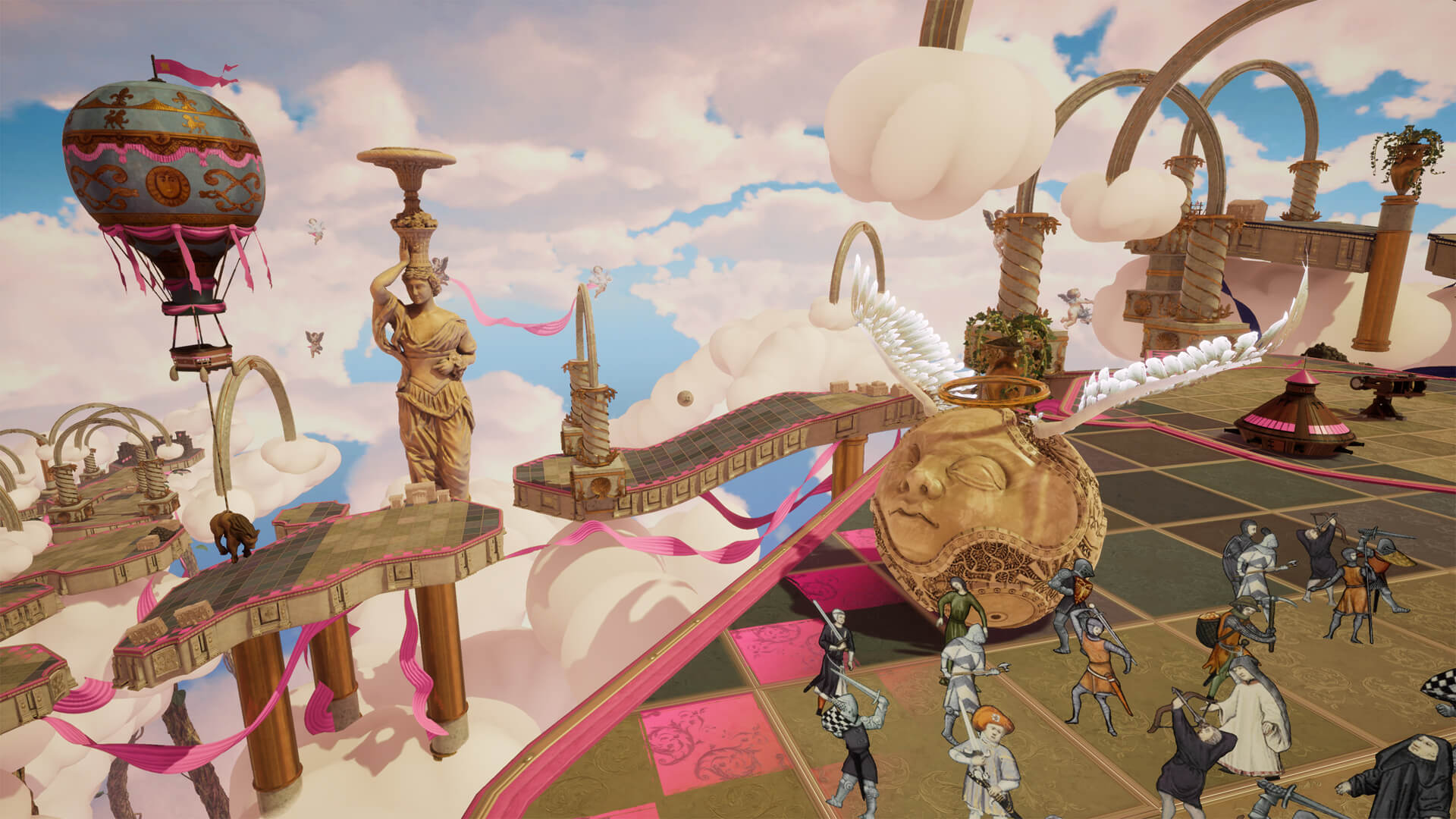 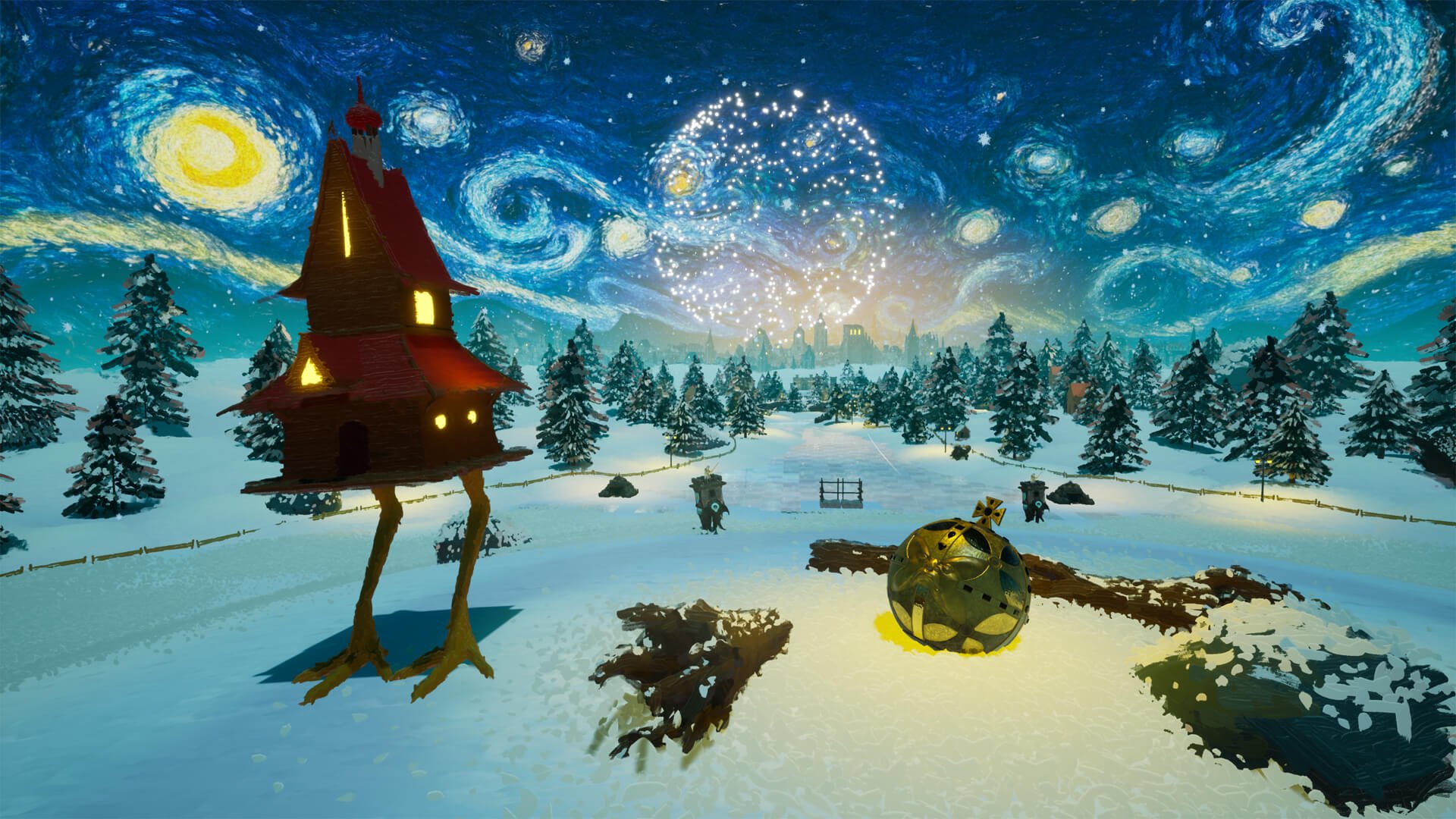 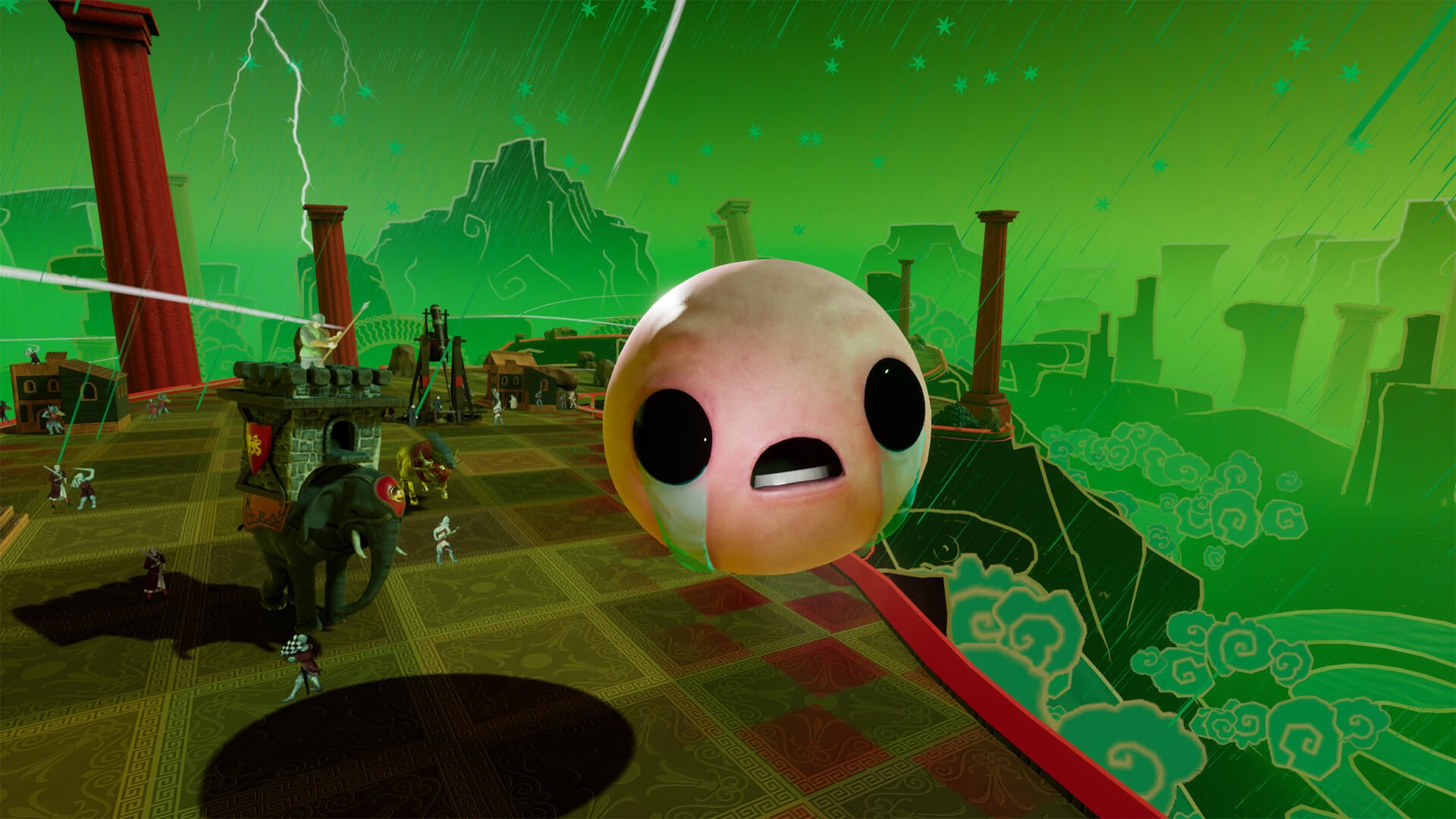 Rock of Ages 2 will be $15 and, on PS4 and Steam, you’ll be able to get a $20 bundle that includes the original, the sequel, and some minor DLC like the Smiley Boulder. At launch, ACE Team is also going to have a Binding of Isaac DLC pack that’ll be free if you buy the game in its first four weeks.