The day the music died

It’s a sad week. Granted, it’s an inevitability that’s more than five years in the making, but nonetheless, it’s sad. This is the week that Harmonix releases its final regularly scheduled Rock Band DLC — a streak that’s stretched across 281 weeks.

Harmonix should be applauded for its loyalty to the consumer. Alongside the 2007 release of Rock Band, the company pledged that it’d support its game with new downloadable tracks every week. Harmonix upheld this promise for far longer than anyone expected it to, and possibly longer than was financially beneficial. Now that the weekly DLC’s being discontinued, it’s tough to not feel as if everyone has more or less thrown in the towel on the music genre. I wish this weren’t true.

You see, Harmonix and the music genre of videogames mean more to me than they do to most other people. I’ll probably never forget the exact moment that these games entered my life. It was the winter break of my freshman year of college, and my friends and I were bored and all sitting around at someone’s house. In an effort to kill some time, the person whose house we were at fired up a PlayStation 2 and pulled a plastic guitar out of the closet. 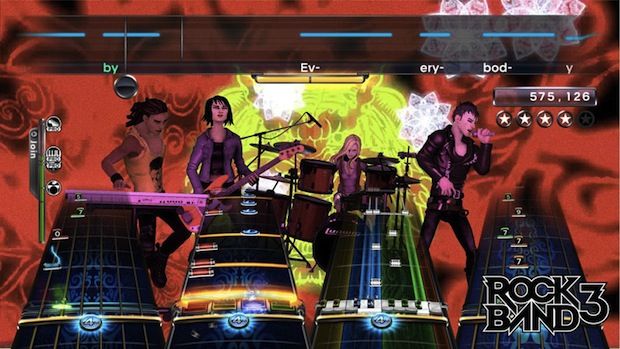 I was hooked immediately. From the opening notes of Guitar Hero‘s “I Love Rock ‘n Roll,” I just connected with the game in a way that I had never experienced before. We spent the night taking turns attempting to best some of the music industry’s most revered and recognizable songs. Sure, it was only medium difficulty and there were still plenty of plunks and wails, but each passed song brought with it an undeserved sense of faux-rock stardom.

That night bred an obsession of sorts for me. From that point forward, Harmonix had my heart. I spent countless hours practicing and perfecting Guitar Hero, and later Guitar Hero 2. I went so far as to track my scores through an online database. It wasn’t long before five-starring songs wasn’t good enough; I was chasing gold stars and full combos. If I missed a note, I started the song over. Meticulous? Hell yes it was. But it never, ever stopped being fun.

In 2007, Harmonix took its revolutionary concept of plastic instruments and put a spin on it to include a full band dynamic. Consider my interest sufficiently piqued. I wasn’t alone, either. By the time the game released, my friends were constantly chiding me to buy it. They all offered to chip in, and to this day, I only own about one-fifteenth of my original Rock Band kit. 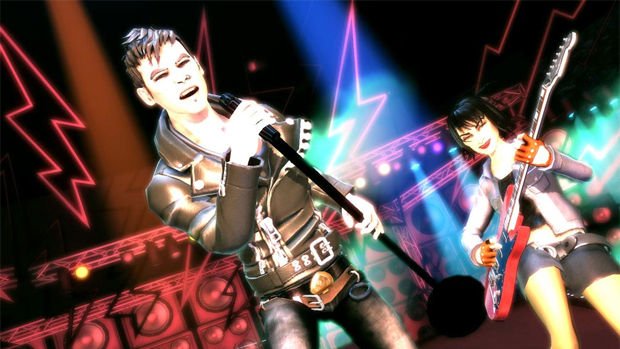 The investment turned out to be well worth it. The night I brought it home, we played it until the wee hours of the morning. We rotated everyone through all of the instruments, and put particular care into ensuring that everyone sang. We played songs like “Say It Ain’t So” and “Wanted Dead or Alive” way too many times because we didn’t realize that we weren’t unlocking new songs. Simply put, the night was perfect.

As Rock Band put a whole new spin on the music genre of videogames, it also changed the light in which I experienced them. The Guitar Hero franchise had grown into a place of competitiveness for me. I associated those games with precision, perfection, and besting other players. Rock Band taught me to step back from that and enjoy the games for what they were.

I still cared about the scores, but I also couldn’t fault other people for not caring as much as I wanted to. I never really had the dynamic of a four-person band that all excelled on Expert. Truthfully, I’m kind of glad I didn’t. It let me enjoy the Rock Band games as a pure social experience — something that doesn’t seem to come along often in videogames.

That first night of owning Rock Band set the pace for what was to come. Rock Band would eventually become the centerpiece for many of my social moments across the next five years. In college, entire parties revolved around Rock Band. Many nights out on the town were pre-gamed while playing Rock Band. It was always a uniting activity, as it seemed that everyone, across all walks of life, genuinely enjoyed playing the game. I’d wager that plenty of others have come to the exact same conclusion. 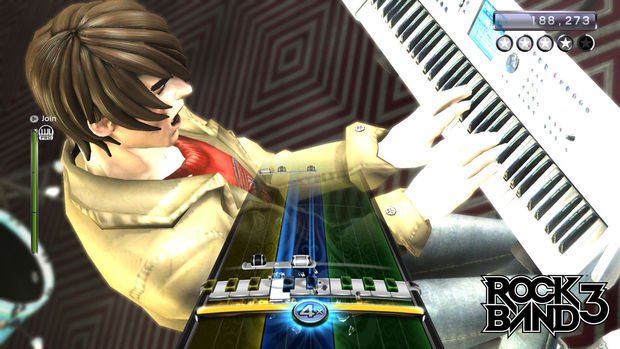 Now that Harmonix is pulling the plug on weekly DLC, it feels like the franchise as a whole is going with it. You can’t blame Harmonix though — the genre had simply reached its saturation point, and that probably came a few years ago. At least it’s going out with a semblance of dignity.

Throughout the years, I spent hundreds of hours playing Rock Band and spent at least a thousand dollars on downloadable songs. These games had an impact on my life unlike any other videogame that I’ve ever played. I can only hope that Harmonix’s next big undertaking can play even a fraction of a role in my life that Rock Band did.

As Don McLean’s “American Pie,” the final piece of regularly scheduled DLC for Rock Band, so eloquently puts it, “I can still remember how that music used to make me smile.”