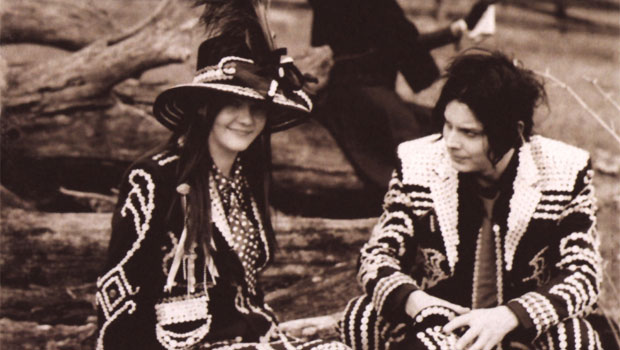 With the release of LEGO Rock Band, this week marks the first Rock Band DLC announcement where Harmonix/MTV has to go out of its way to specify what and what is not going to be available for the “family-friendly” title.

This week, everything is appropriate for the little ones, except for The White Stripes “Icky Thump,” a song that deals with the somewhat-sensitive topic of immigration… and opens up with a line about getting drunk. Okay, I see where they’re going with this.

If I wasn’t a millionaire, I’d personally probably pass on most of next week’s tracks. But since I installed that Ion Drum Rocker kit on the Rock Band deck of my yacht, my hand is forced to purchase them all. Which of these things will you be buying, if any at all?