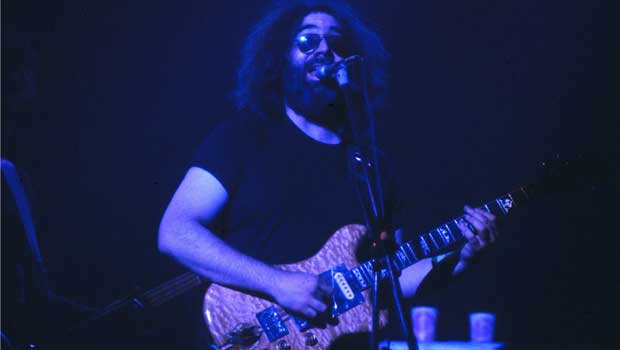 Grateful Dead fans should be grateful that Harmonix and MTV Games are flooding the Rock Band music store with even more of the band’s content next week.

“The Grateful Dead Pack 03” (yes, “03”!) brings six more of the legendary rocker’s tracks to the platform, bringing the total number up to “a lot of tracks I haven’t bought because I don’t really like the band.” (The actual number would be 18.)

Have to wonder why they don’t just make a Grateful Dead: Rock Band and get it over with already. “Sheesh,” I say. “Sheesh.”