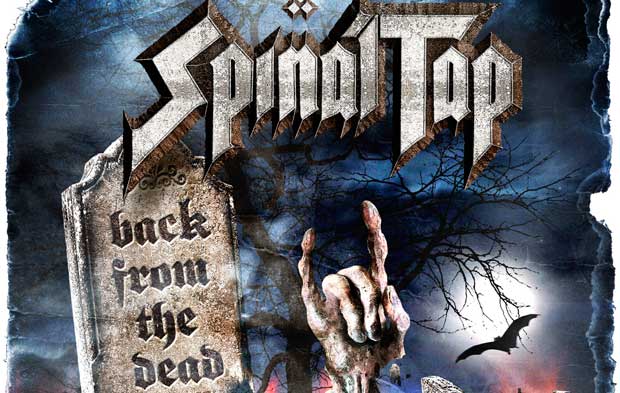 Just because next week’s Rock Band Store Update includes four Spinal Tap songs, that doesn’t give me permission to say anything about “turning it up to 11.” But I suppose I just did, so… f**k me…

You guys can bitch in the comments about how you’d rather have Spinal Taps older stuff. I’m going to GameStop to pick up some MS Points cards.