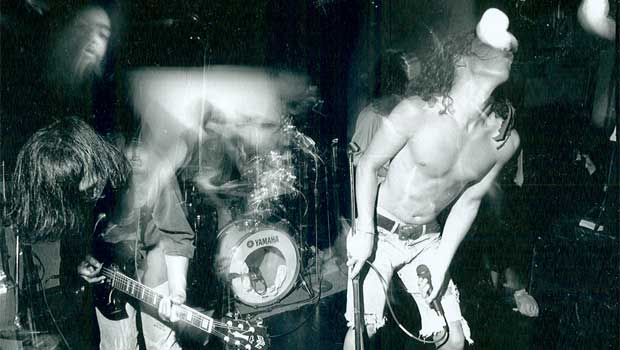 Can anyone confirm that Soundgarden singer Chris Cornell is not immortal? Because I’m pretty positive that this guy doesn’t age. Guitarist Kim Thayil has always looked like he was 79-years-old, but the frontman himself looks pretty much as he did back in the 80s.

I’m starting to think that Cornell feeds on the life-force of his fans to stay young. Which is why the band is headed back out on tour this year: so he can feed.

To the point, though. Six Soundgarden tracks are coming to Rock Band next week, including bits of music from all over the band’s discography.

The song “Pretty Noose,” which was previously released as DLC, can be upgraded for an additional 99 cents, as well.