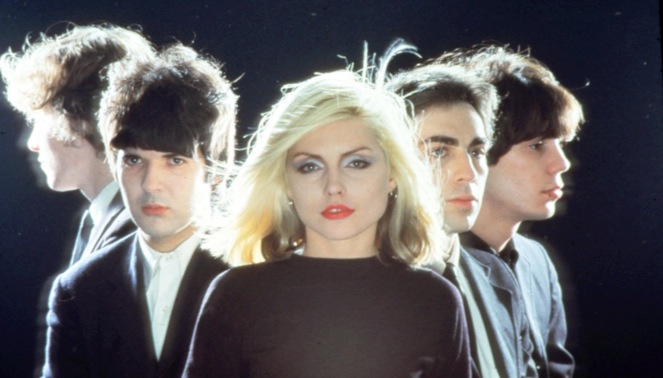 Track packs of a single artist are for the birds! So next week, MTV Games and Harmonix will be providing single songs from eight different artists, a handful of which have never appeared in Rock Band (or any other music game) before. Here’s the list, and try to keep up:

So, is it me or do you think that La Roux song would be better played using, I don’t know, a keyboard peripheral? It would be cool if Harmonix were making a game that would use one of those. Or something.