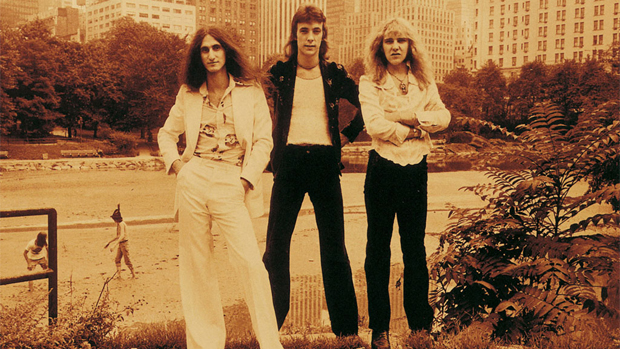 Rock Band is about to grow its library of Rush songs ever so slightly, along with additions from Volbeat and Black Veil Brides. The new tracks drop this Tuesday, December 13 for Xbox 360, PlayStation 3, and Wii.

The Rush three-pack is $5.49, or $1.99 per song when purchased individually; “Rebel Love Song” and “A Warrior’s Call” are $0.99 a pop. Harmonix teased that more news about the progressive rockers is coming before the year is over, so stay sharp.