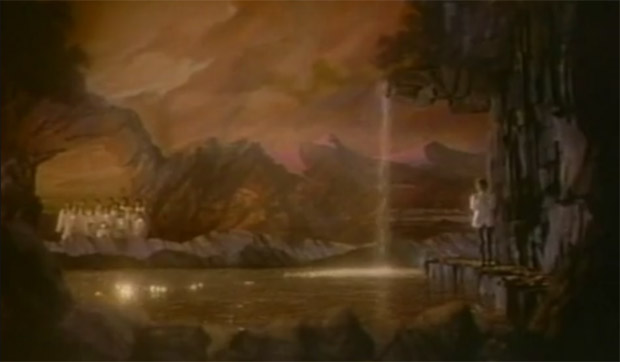 I almost went with “Love is a Battlefield” for this, but the music video for “We Belong” was too nonsensical for me to resist.

When the six-track Pat Benatar Pack 01 goes live on February 22 for Xbox 360 and PlaySation 3 (Europe gets it on PS3 a day later), it’ll include the following songs:

Bless the people responsible for letting us mark ourselves as “offline” when we play games with an online-enabled account that friends have easy access to.