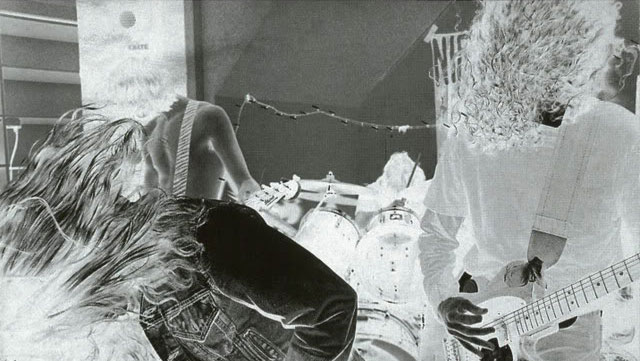 Dave Grohl fans have something to both cheer and complain about today. Next week’s Rock Band Store update will feature a Foo Fighters four pack. On the other hand, there will also be a Nirvana three song pack available… but Grohl didn’t play drums on any of the songs. They’re from Nirvana’s debut record of Sub Pop, Bleach.

“Best of You”
“The Pretender”
“Wheels”
“Word Forward”

In other news, what the hell is up with that chick from Twilight playing Joan Jett in an upcoming biopic, The Runaways? What planet do I live on?