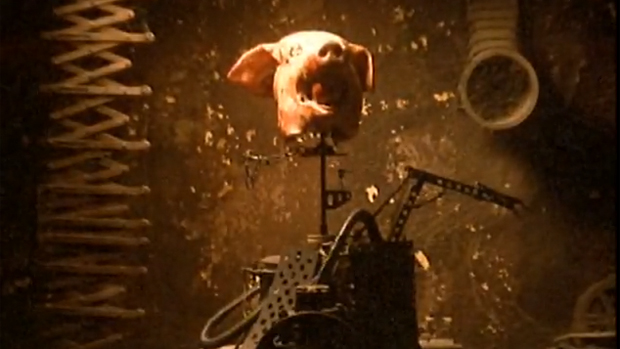 My DLC library is about to get closer to God

Harmonix has announced the next wave of songs being added to the Rock Band Music Store and there are some delightful tunes in there. As you may have surmised by the above video, Nine Inch Nails’ “Closer” is on the way. We’re also going to see The Allman Brothers Band (“Jessica”), a DragonForce tune (“Cry Thunder”), some band named Crossfade that I’ve never heard of (and their song, “Cold”) and the only Modern English song I expect most anyone remembers (“I Melt with You”).

Oh, and there’s The Band, bringing “The Weight.” My parents remember listening to The Band. My sole awareness of the act is a Slappy Squirell sketch from Animaniacs ripping off Abbott & Costello by combining Woodstock with “Who’s On First?,” The Band being a component to that joke. I wonder how the next generation will remember them.